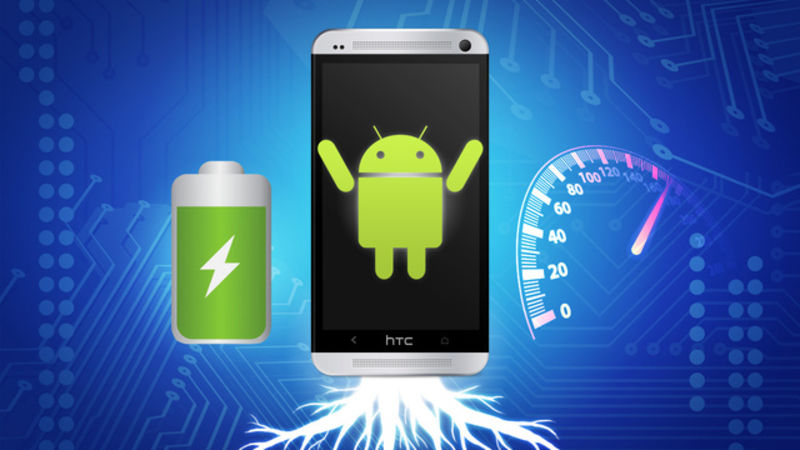 Being the most open, versatile, and customizable mobile operating systems in the world, Android gives you the opportunity to carryout some activities with its root access. 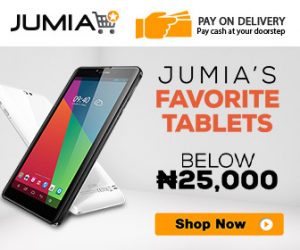 You may be thinking you don’t need to root your phone, but you’d be surprised at how much more you can accomplish with a little work.

Here are 10 reasons rooting your phone is worth the hassle.

Sometimes, even Android isn’t open enough to give you some of the features you want. Either an app is blocked by carriers, hacks into Android’s system files, or otherwise isn’t available. Luckily, rooting can help with that: you can install carrier-blocked apps, get features from the latest version of Android, make incompatible apps compatible, power up your hardware, get features like Beats Audio from other phones, or emulate exclusive features like those on the Moto X. Whatever you want, rooting gives you the power to do a lot more. 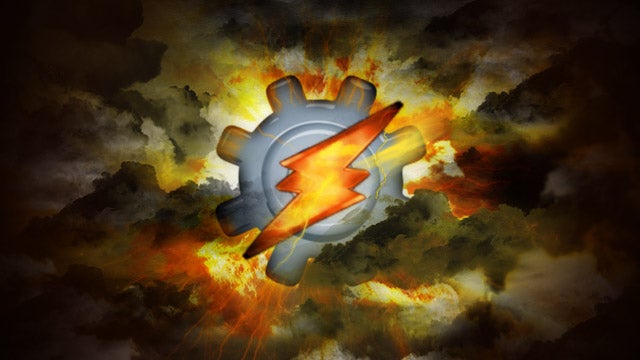 You’ve probably heard of Tasker, the awesome app that automates just about anything on your phone. You don’t need to root your phone to use it, but if you’re rooted, it can do a whole lot more. Certain tasks, like toggling 3G, GPS, changing CPU speed, turning the screen on, and others require root access. So, if you want to get the full benefit of an app like Tasker, you’ll definitely want to root your phone. For more automation inspiration, check out your best Tasker actions, as well as our most recently featured Tasker tricks. 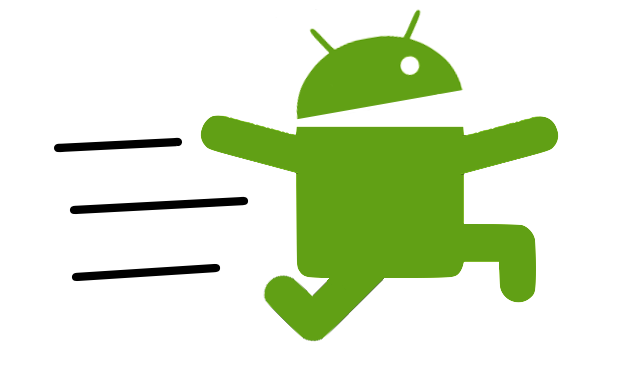 You can do a lot of things to speed up your phone and boost its battery life without rooting, but with root—as always—you have even more power. For example, with an app like SetCPU you can overclock your phone for better performance, or underclock it for better battery life. You can also use an app like Greenify to automatically hibernate apps you aren’t using—perfect for those apps that always want to run in the background when you’re not looking. 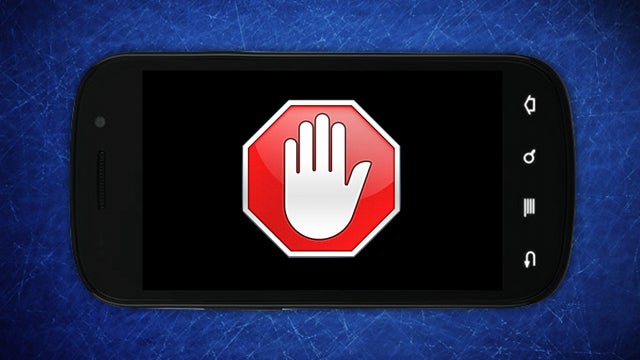 Look, we of all people understand the need for occasional ads—it’s how we make money. But ads can also get in the way and use up data. If you want to block ads in certain apps or on certain devices, rooting is by far the best way to do so. AdFree, AdBlock Plus, and Ad Away are all great options. Of course, if you aren’t rooted, going into airplane mode works in a pinch too.

6. Back Up Your Phone for Seamless Transitions 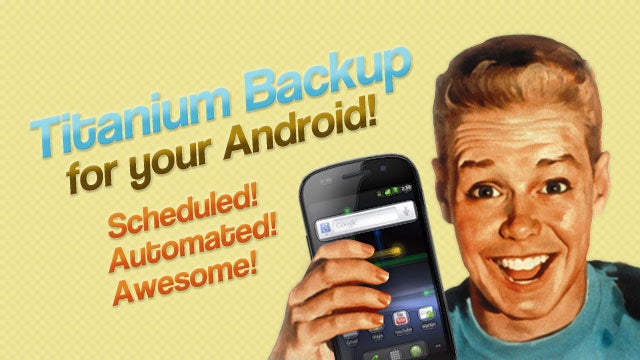 When you move to a new Android device—or restore your device to stock for any reason—you can make your life a lot easier by backing up your apps and settings first. That way, you can get your entire setup back in just a few taps. If you aren’t rooted, you can back up a few things like apps and data, but you won’t necessarily be able to backup system apps and their data, or automate the entire process as well as Titanium Backup can. Check out our guide to Titanium Backup for more tips. 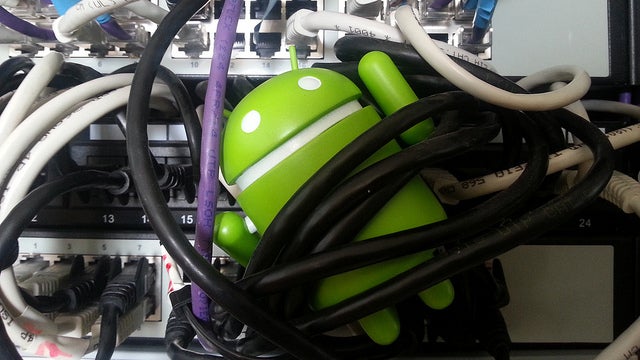 Titanium Backup is good for more than just backups, too. It can also uninstall that annoying, battery-draining, space-wasting crapware that comes preinstalled on so many phones these days—and, sadly, this feature is root-only. Freeze them first to make sure your phone operates normally without them, then delete them completely to free up that space. You’ll be glad you did. Photo by Daniel Sancho.

4. Tweak the Dark Corners of Android

If you’re the kind of person that likes to fiddle with every little feature—both on the surface and under the hood—rooting is for you. Whether you want to customize your keyboard layout with something like Keyboard Manager or give yourself faster scrolling, improved multitasking, and extra themes with Pimp My ROM, rooting gives you the power to tweak just about any corner you can think of. If you want to do it, chances are someone over on a forum like XDA has created a mini-app or tweak that will help. 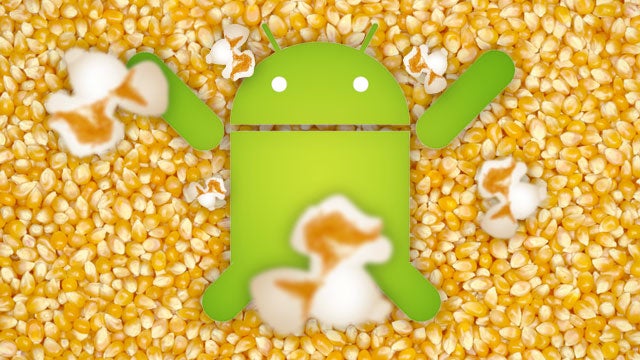 Some of Android’s most under-the-hood tweaks require a custom kernel, which you can only flash with a rooted device. The kernel is responsible for helping your apps communicate with the hardware of your phone, which means a custom kernel can give you better performance, battery life, and even extra features like Wi-Fi tethering (on unsupported phones), faster battery charging, and lots more. You can flash kernels manually or simplify the process with something like Kernel Manager. 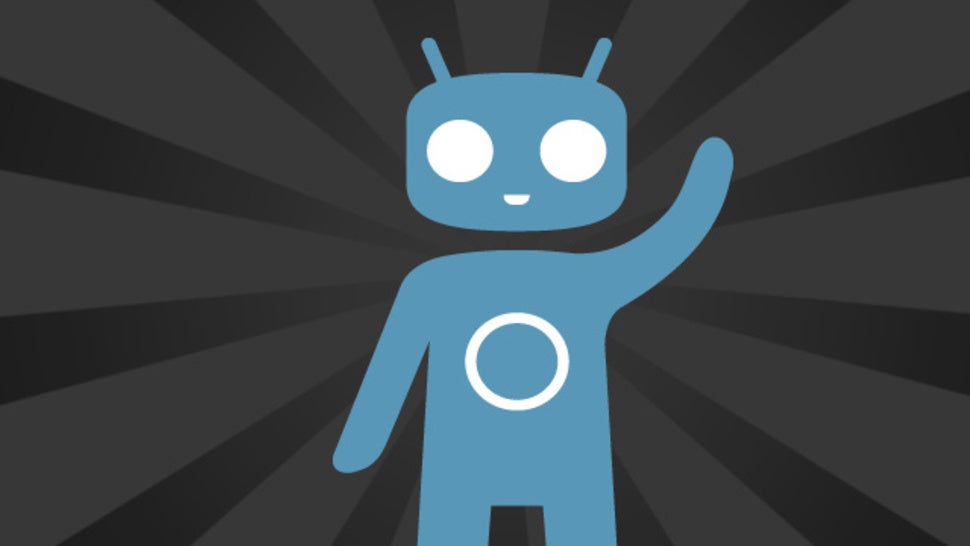 Okay, so you probably already know about this one—but it’s one of the best benefits of rooting. A custom ROM is basically a custom version of Android, and it truly changes how you use your phone. Some merely bring a stock version of Android to non-stock phones, or later versions of Android to phones that don’t have it yet. Some add a few handy features, some add lots of really unique features, and some change your operating system from head to toe. No matter what phone you have—even if it’s a Nexus—we highly recommend checking out the custom ROMs out there. You won’t be disappointed. 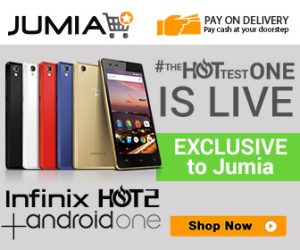 Note: As some of you have noted, you don’t actually need root access to flash a custom ROM—though you will need to unlock your bootloader (a process that sometimes comes bundled with root access). Still, it requires freeing your device from manufacturer lockdowns, so we’ve kept it in the list despite this technicality!

1. Truly Own Your Device 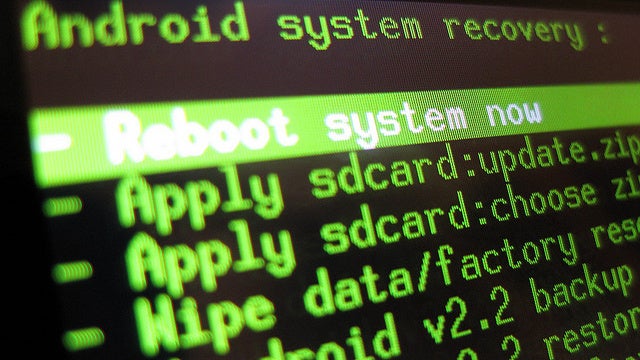 In the end, all of this boils down to one thing: you own your device, and you should be able to do with it as you please. Certain manufacturers and carriers try to keep that from happening, but with root access, you truly own your device and open yourself up to all the possibilities other parties try to block. Sure, there’s some risk involved, and we don’t usually recommend rooting other people’s phones, but in the end, you can’t put a price on true openness and control. Photo by Andrew Mason.