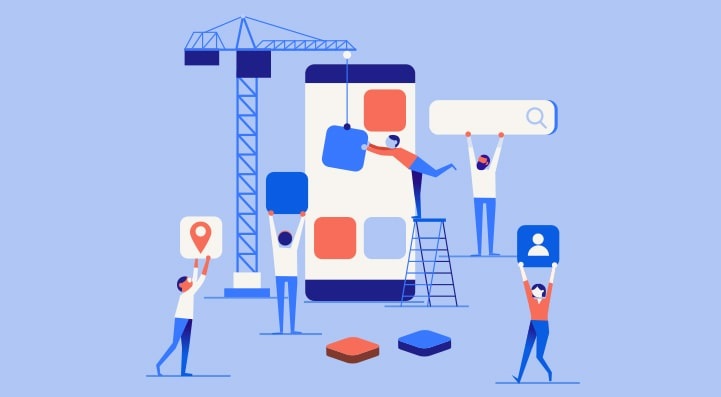 App developers spend a lot of time working on their craft, and part of that involves encountering the latest tech headlines. As someone who is directly involved in the progress of the techsphere, an app developer has an insider’s view on the latest happenings in consumer technology. As such, many app developers are also hardware enthusiasts with a love for gaming, graphic design, music production, or other computer-based art forms and forms of entertainment. If you’re a novice or aspiring developer who is looking for other ways to stay entertained in your free time, consider taking up one of these three hobbies:

Creating your own device might seem more difficult than creating an app, but in many ways, it can actually be easier. You can even use apps to collaborate with manufacturers and create custom devices out of existing products with your own branding and features added. In fact, you’ll probably find that designing a device is a lot like developing an app – in fact, you’re going to be using software interfaces to facilitate the process. For example, many people now design custom printed circuit boards using pcb design software.

Building a computer is one of those tasks that sounds much more difficult than it actually is. In reality, it’s just matter of assembling components and following instructions. When you look at it from that perspective, it’s just as easy as putting together a piece of furniture that requires assembly. You’re not actually “building” anything as that step happens in the hands of the manufacturer at the factory. Plus, you only need about 5-7 pieces to build your first gaming PC: a case, a processor (CPU), RAM (memory), a power supply unit (PSU), and a motherboard. You may also want to get a cooler if you’re going to be doing intensive gaming, and of course, you’ll need the peripherals (monitor, mouse, keyboard, etc.).

Many techies love drones and pretty much anything that can be controlled remotely. If you’re just getting into app development and you’re looking for interesting ways to put your skills to work, you could try developing some drone-oriented apps. A number of startups have had great success in developing camera and package delivery applications for drones. Likewise, remote controlled model planes, boats, and vehicles are a fascinating and fun hobby to check out.

Every Software Enthusiast Should Work with Hardware

If you’re already spending a significant portion of your day working on software interfaces, you might as well explore the other side of tech in your free time. While apps are certainly profitable and the ever-expanding app market carries all you’d ever need to become wealthy as a developer, the advent of smart homes and the Internet of Everything has created a whole world of opportunities for would-be hardware inventors. Start with the three hobbies mentioned above and you should have no problem staying occupied and entertained during your days off.