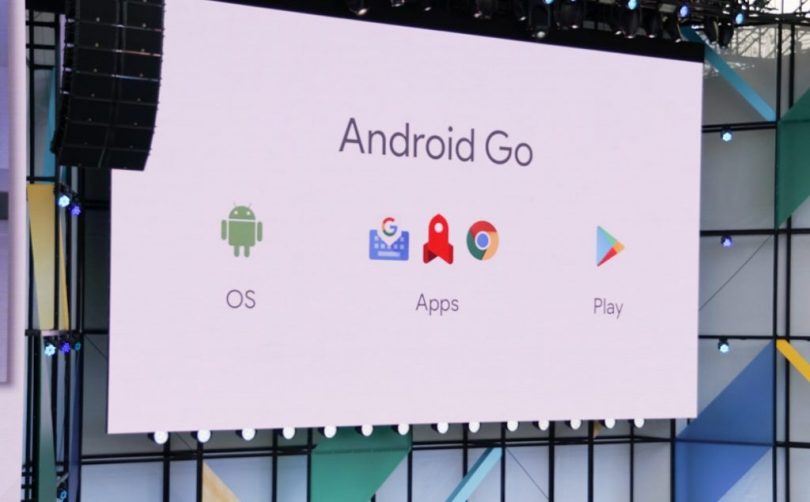 Android Go was an unexpected announcement at the Google I/O 2017 showdown as many fans were expecting just the Android O details. The Android Go program shows the company is still working on improving user experience for devices at the low end category running on Android OS.

The initial move was the Android One program which we saw on some phones like the Infinix Hot 2. Android Go is a version of the popular mobile operating system that has been optimised for smartphones with 1GB RAM or less, thus primarily aimed at emerging markets. It is a stripped down version of Android as we know it, and comes with apps that have been optimised to consume fewer resources.

Android Go’s main objective focuses on three things: optimising the latest release of Android to run smoothly on entry-level devices, a rebuilt set of Google apps that uses less memory, storage space(10MB or less) and lesser mobile data and finally, a version of Play Store that will not only make the entire catalogue possible but will also highlight apps specifically designed for entry-level users. These three features will ship to Android O devices with 1GB or less memory starting in 2018.

It didn’t end there…

Google is also re-designing apps like YouTube Go, Chrome and Gboard to use less memory and are easy on mobile data. The company is making optimisations to the system UI and the kernel to allow an Android O device built with the Go configuration to run smoothly on as low as 512MB to 1GB of Random Access Memory.

This is generally seen as a very welcomed development given the rapid growth in low-end smartphones’ market. Devices with Android Go will have data management and savings in quick settings, and teaming up with carriers will let you keep track of how much data you’ve been consuming with the ability to top up. Meanwhile, the already existing data saving feature in apps like Chrome will be activated by default.