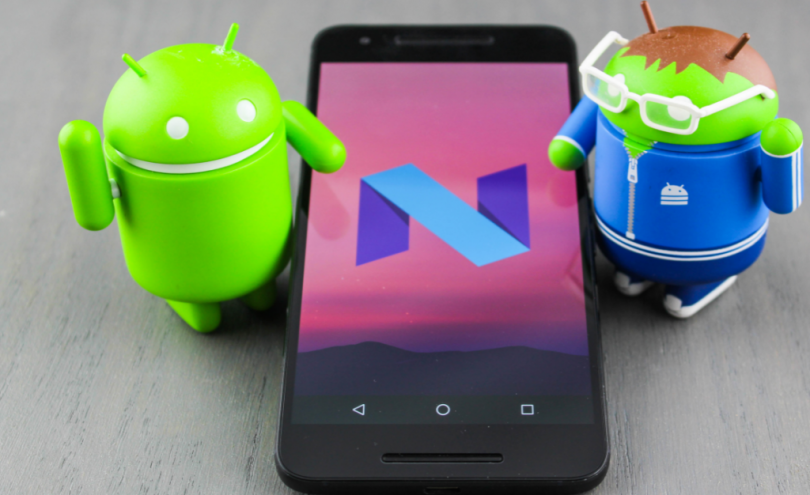 Tecno Mobile has announced that it will soon begin rolling out Android Nougat update for other Tecno phones.

So far, the only Tecno phones running Android Nougat are Tecno Camon CX, Camon CX Air, Tecno L9 and L9 Plus. These Tecno smartphones came with Android 7.0 Nougat out of the box.

Our source has revealed that Tecno has started working on Android Nougat for other Tecno phones and they will start rolling out the update in August, starting with their top smartphones: Tecno Phantom 6 and Phantom 6 Plus – popularly known as the beasts.

Some users has complained that this is coming late and the August scheduled for the release is too far given that most of Infinix phones has received Android Nougat update, but it is better than not coming at all.

At the moment, we cannot get the list of all their smartphones that will be upgraded to Android N (we can only confirm for Phantom 6 and Phantom 6 Plus), but we expect most their phones launched last year to be in the queue.

Tecno has also announced that the phones that will be receiving the Android N update will also receive HiOS 2.2 update.

HiOS is Tecno’s custom user interface and the latest version of the Tecno UI is 2.2.

You can expect all the Android Nougat features with the update, including Lock Screen Notifications, Split Screen, Multiple Users and many more.

We will keep you updated as soon as we gather more information concerning the Android Nougat for other Tecno phones, so stay tuned.