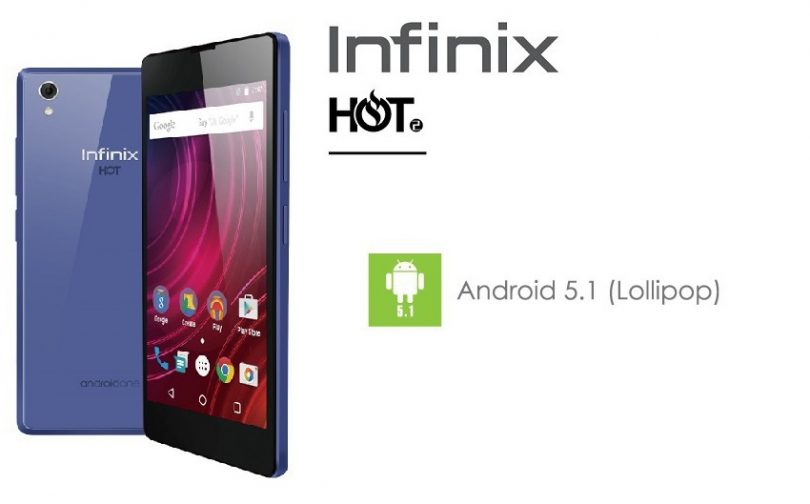 The Infinix Hot 2 became popular after the smartphone was launched under Google’s Android One platform in Nigeria last month. Since then, following Infinix’s strong brand presence across a string of African and Middle Eastern markets, the Hot 2 has also debuted in several other markets across the region including Kenya and Ghana, India and so on.

The Android One-powered Infinix Hot 2 was launched in the United Arab Emirates on Monday where prices start at $81 (1GB RAM model). You can remember that Infinix introduced two versions of the handset: one came with 1GB of RAM while the more powerful version features 2GB of RAM. The variant with 2GB of RAM hasn’t been tagged with a price by SOUQ.com who claims to have exclusive retail authorities to the Hot 2.