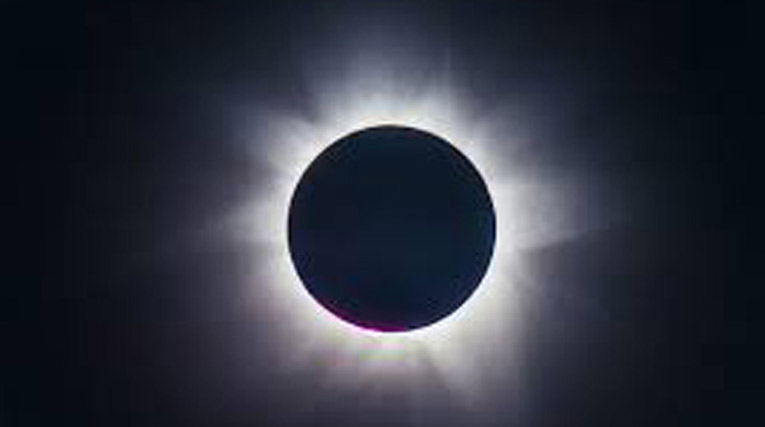 So far, what we’ve imagined to be called Android ‘Oreo’ might just be mere illusion come 21st of August.

It is on that day -which is the solar eclipse day- we will know what the ‘O’ in the upcoming Android operating system stands for.

This information was tipped by David Ruddock from Android Police via some series of tweets he posted about the tip, he as well referenced a source but cannot verify the source’s info.

Below are 4 of his tweets in quote;

1. According to one source whose information I cannot verify, Android O will receive a name on the day of the solar eclipse (August 21st).

2. I’m not going to ruin the surprise of the name. It doesn’t really matter and I feel like spoiling it actually is kind of a spoiler.

3. That said, if Google publishes something somewhere that corroborates the name we’ve been told, we *will* publish that.

4. It also sounds like Google is planning some degree of spectacle around this. It won’t just be a random “oh hey here’s a statue” thing.

From his tweets, it appears he already knows the name, but doesn’t want to play spoilsport.

He also suggested that the big G is planning to unveil the name in a more spectacular way this time, other than just a statue uncovering event. 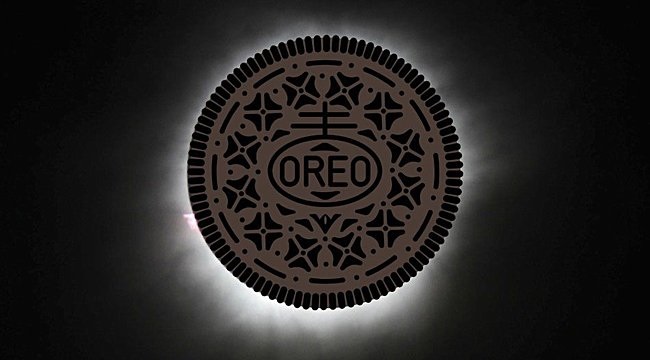