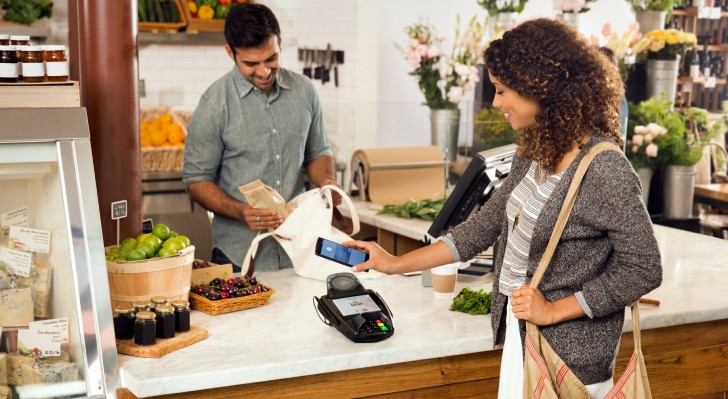 Google’s ambitious Android Pay program is shaping up quite nicely and is now at a point where the online giant feels confident enough to start offering it more widely to its users.

The app is now up on the Play Sore and can be freely downloaded, but, before you get too excited, there are still quite a few restrictions.

First and foremost, Android Pay still only works inside the US and only for a selected list of banks and types of cards.

The full list is available on the Android Pay website, so, if you don’t meet the above conditions, the platform is sadly unavailable to you but that is for the US residents, let’s just hope the Android Pay becomes available in Nigeria and many other countries sooner.

We tried and so did a lot of other users and even if you get past the regional restrictions and side load the app, it either crashes or naturally doesn’t let you add a card.

Also, if you are among the lucky ones who can now pay using Google’s new one-tap solution, there have also some reports of various bugs. For example, it appears the loyalty cards section can only be accessed once you add at least one valid credit card. But, these problems are sure to be quickly dealt with.

And if you need a little back story or are feeling confused as to how this fits into the current situation and particularly Google Wallet, here’s the short version.

If you already have Google Wallet installed, it will be replaced by Android Pay via an OTA or if you click on the source link and install it manually. However, if you already have some cards inside Wallet, you will still have access to them in Android Pay and they are just a few taps away from being more secure than ever, thanks to virtual numbers and various other protection mechanisms.

Android Pay will also work just like Google Wallet when paying at merchants. All you have to do is have your NFC enabled, tap the phone on a compatible terminal and that’s it. So, if you are currently using Wallet, the change in habits should be non-existent, with the added benefit of extra security and tighter involvement of your bank in the whole process.

The platform can also be used for gift and loyalty cards, although some restrictions do apply for those as well. Eventually, Android Pay will also handle online payment, much like PayPal does, for example. One hub for everything – online or offline, or at least that is what Google envisions as the future of payments. 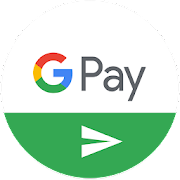 And if you are wondering what will happen with Wallet and those other features, like sending money between individuals and managing your physical Google Wallet Card, well, Google Wallet is being kept alive to handle precisely those two tasks. It preserves the name, but due to the aforementioned update procedure, has to be downloaded manually, also form the Play Store. 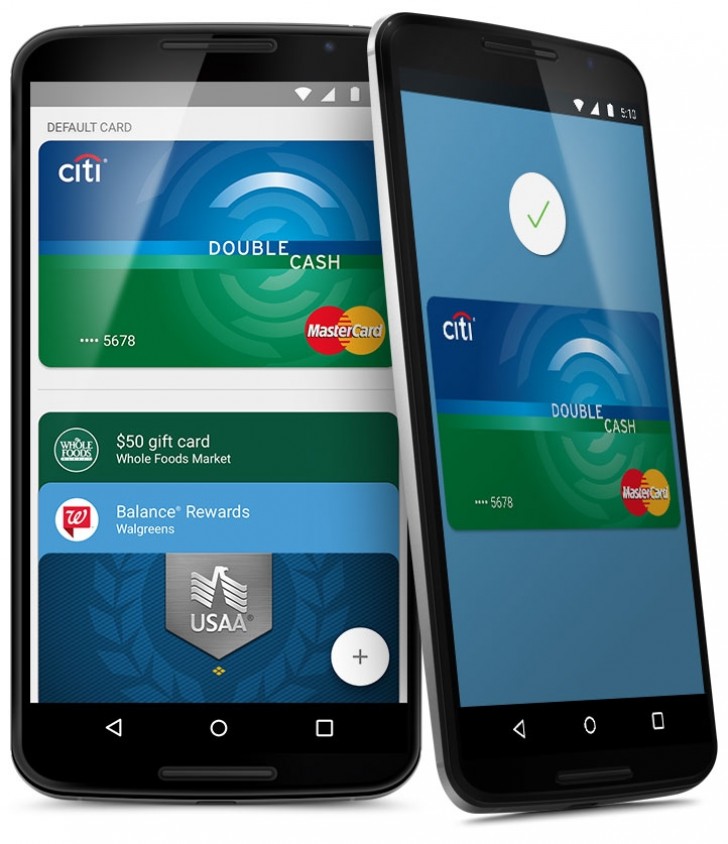