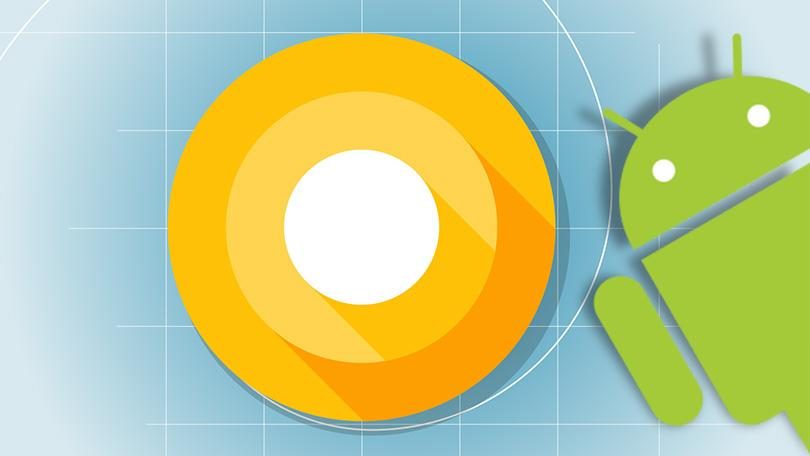 If you’ve only just gotten used to the taste of Marshmallow and Nougat, Google has another variety of Android ready for you to sample.

The company just released the first developer preview of the next major version of its mobile operating system, currently dubbed Android O.

“The usual caveats apply: it’s early days, there are more features coming, and there’s still plenty of stabilization and performance work ahead of us,” VP of Engineering Dave Burke wrote in a blog post. But, on a positive note, “it’s booting,” he added.

To help improve battery life and device performance, Android O further limits what apps can do in the background. “These changes will make it easier to create apps that have minimal impact on a user’s device and battery,” Burke wrote.

The new mobile OS also “adds platform support for autofill,” which should simplify the process of using a password manager. This way, you’ll be able to select an autofill app similar to the way you can select a keyboard app.

Android O will also include picture-in-picture display, so you can continue watching a video while answering a chat or doing something else. Also on tap is support for high-quality Bluetooth audio codecs such as Sony’s LDAC codec and new Wi-Fi features like Wi-Fi Aware, which lets compatible devices more easily discover other gadgets, apps, and information nearby.

Google plans to release updated developer previews over the next several months. In the meantime, the web giant is looking for feedback on the new features as developers test their apps on the new OS.

“As always, your feedback is crucial, so please let us know what you think — the sooner we hear from you, the more of your feedback we can integrate,” Burke wrote. “When you find issues, please report them here.”

For many years, Google launched previews of its next-gen mobile OS at Google I/O. But last year it broke with tradition, giving developers an early taste of Nougat, then Android N, in March 2016. More details were announced at I/O several months later, and the Nougat moniker was revealed in June. Google I/O 2017 is set for May 17-19, where Android O will likely be on the agenda. Which snack do you think the O will stand for? leave your comment below.