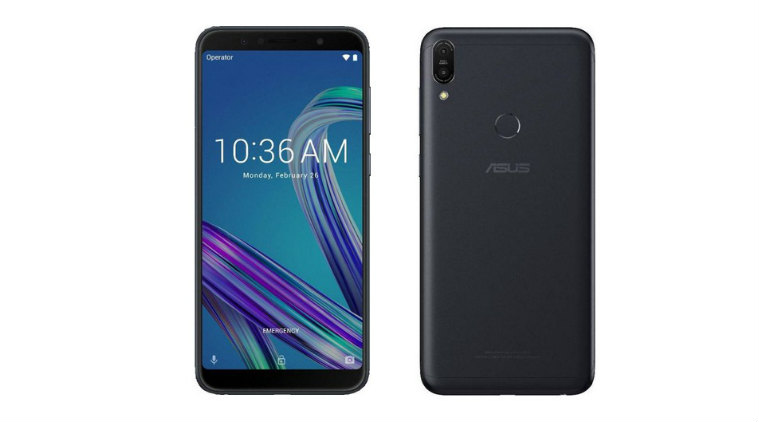 Asus has sent out media invites for a launch event scheduled to hold on Wednesday, October 17 in India. The Taiwanese company noted that it would be announcing its “latest ZenFone” in the market at the event. Although the company has not yet revealed details of the smartphone, it is highly speculated that it could be the ZenFone Max Pro M2, a successor to the mid-range “Asus ZenFone Max Pro M1”. 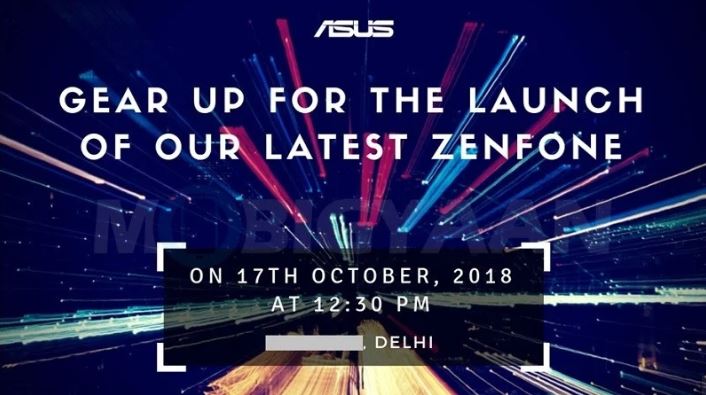 Since the launch of the ZenFone Max Pro M1, a number of devices from other companies have been released to compete against the device. In fact, the Poco F1 from Xiaomi offers 8GB RAM variants. It is expected that Asus may also follow that path with the upcoming device.

Apart from the RAM, the Asus ZenFone Max Pro M2 could also come with a display notch on the front, and an aspect ratio higher than 18:9. It may also retain some of the features of the ZenFone Max Pro M2, having a dual rear camera setup and a rear-mounted fingerprint sensor.

It is expected that the ZenFone Max Pro M2 will feature quite similar features to the Max Pro M1. Wednesday is just around the corner, to see exactly what Asus is bringing our way. We know for sure that it is not the ROG Gaming Phone as the announcement clearly states that we are to expect a ZenFone.