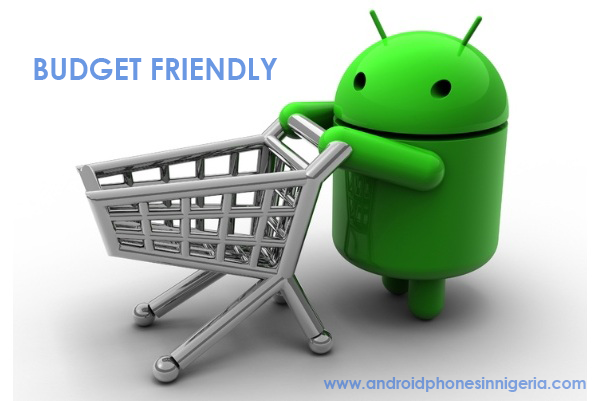 If you’re looking for a good low-end android smartphones in Nigeria today, good news, there are great devices you can get with about ₦14,000, and some for even as low as  ₦10,000 and Lots of them offer real value despite being very cheap.

Please note: The prices listed in this post are subject to changes on the merchant websites we link to but at the moment,  these are the current prices.

Being under the android one smartphones by google is enough to make it Best and most affordable android phone in Nigeria. It comes in different colours ranging from Blue, Red, Gold, White and Black with an irresistible sleek body design.

Read more about android one by Google

The infinix Hot 2 X510 comes in two different variant; 1GB RAM and 2GB RAM smartphone with both having an internal memory of 16GB plus a Micro SD card slot which can carry upto 32GB. Infinix Hot 2 has 2200MAh Battery capacity which allows you enjoy your music, videos and games on top of your calls and regular apps. The Android Lollipop battery saver feature will also give you an extra 90 minute before running flat.

Given to it’s 2GB RAM and 16GB phone memory coupled with some other outstanding features, you’ll agree with me that innjoo fire is one budget friendly smart phone from the Dubai company.

Innjoo is a new brand in the android market, the company became quite well known in Nigeria after the highly anticipated release of the Innjoo fire in collaboration with Jumia and MTN. At the time of release, the phone was sold at N17,700 on jumia which is the best value for its offer. Running smoothly on android version 4.4 kitkat with a 5-inch display, Tecno Y5 is worth a top spot in the list of best android phones in Nigeria, It’s a successor to Tecno Y4 with no much difference between the two only for the difference in screen size.

The new smartphone from arguably the most popular brand in Nigeria features rare and front cameras and has a RAM memory of  1GB. Nokia X is a device from a very popular microsoft company,  the smart device comfortably blends microsoft and android together, this feature alone makes it a hot cake in Nigeria today.

Nokia X can run up to 70% of current Android apps with Microsoft OneDrive for cloud storage, Nokia Here Maps, Skype, amongst other Apps.

Nokia X features a 4.0-inch display, a 3.2 megapixels camera, and dual-SIM. It is powered by a 1GHz dual-core processor with a quite dissappointing 512MB RAM.

Tecno R5 is still one of best android phones in Nigeria one can own without breaking the bank, its a 5 incher that runs on 4.4 kitkat.

It has a very sleek and brilliant design, not best for gamers due to its poor 1GB RAM memory and likewise poor battery life. See its few specifications below;

I’m sure you’ll throw a rock at me if I omit this cool device from infinix in the list of best android phones in NigeriSamsung Galaxy Ace 4 Litea. Infinix Hot is another amazing 5-incher in the Nigerian market and one(if not the cheapest) of the cheapest of its kind in the country.

It features a 5.0-inch display with a 5 megapixels rear camera and a 2 megapixels front facing camera. I love the phone personally for it’s grip and unique body texture.

It runs smoothly on android 4.4 kitkat with a 4-inch, hmmm not a bad phone to consider given its brand’s name recognition.

One of the reason theyre the most phone brand in Nigeria- They make real affordable android phones.Tecno H3 is the cheapest Android phone from the chinese company-Tecno running on a more recent android 4.4 kitkat.

Though is has very poor RAM memory of 512MB, it offer a strong battery life with 2000 mAh battery, Its a offer for its value.

Wiko lenny, quite a strange name right? I agree with you. Probably the cheapest from the french phone company. wiko lenny has a very nice looking stylish body design.

It is dual sim compatibility and displays in 5-inch, really taking foot steps from their senior french producer- Infinix. It has 5MP rare camera and 1.3MP camera in the front. Few specifications below;

With a brand li 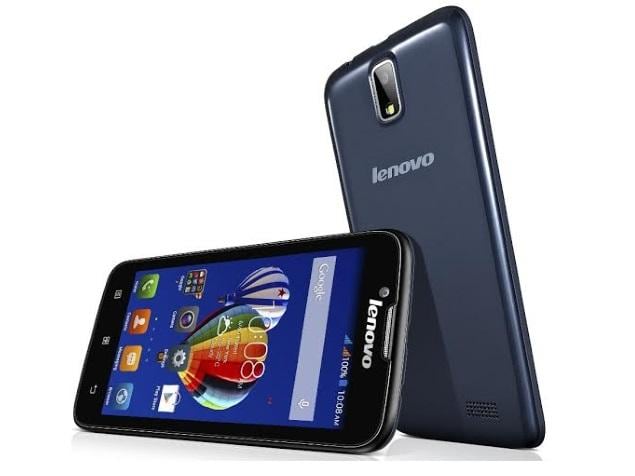 ke lenovo, I think the lenovo A328 shouldnt be omitted in the list of best cheap android phones in Nigeria. A company that has made a name from producing  some best quality laptops in in the world are also doing quite good in the phone world.

The lenovo A328 features a 4.5-inch display and is powered by a quad-core processor with 1GB of RAM, Running on android kitkat.