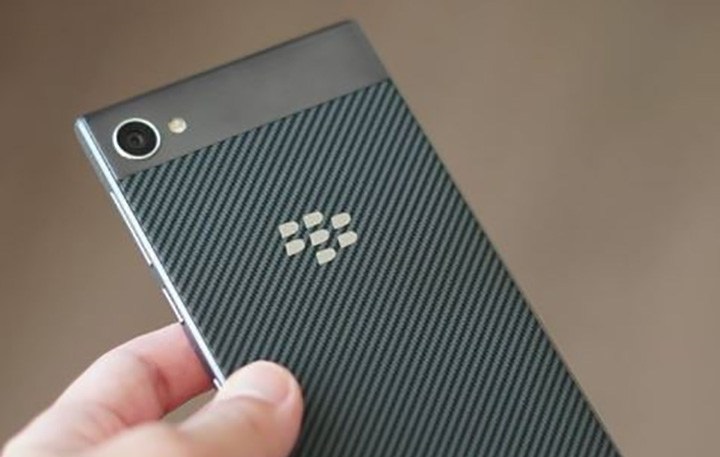 BlackBerry Motion has been officially launched as a somewhat replacement of the earlier anticipated Blackberry Krypton. What triggered the name change is yet to be unraveled but that’s by the way, the new BlackBerry Motion has no physical keyboard as the leaked render suggested.

BlackBerry Motion is a great mid-range Android smartphone with modest price tag, quality features and a sturdy body design. In as much as we expected a FullView display on the device, it comes with a 16:9 screen ratio which is equally not bad. Below are its specs highlight;

Just like the BlackBerry DTEK50, BlackBerry Motion comes in full HD display but with bigger screen size of 5.5 inches, its resolution remains at 1920 by 1080 pixels with 401 Pixels Per-square Inch (PPI). 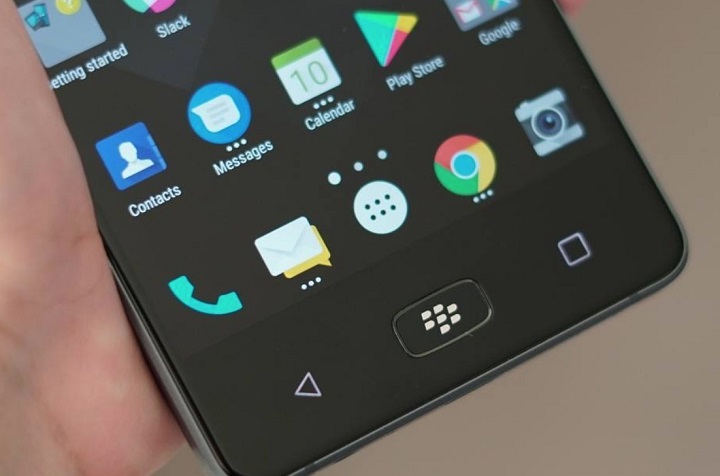 Powering the Motion is a Qualcomm MSM8953 Snapdragon 625 chipset and Octa-core Cortex A53 processor that clocks at 2.0 GHz. The smartphone sports a 4GB RAM and 32GB ROM for inbuilt storage function, you are allowed to expand the ROM with an SD card to up to 256GB.

Blackberry Motion uses the basic Android 7.1 Nougat OS out of the box, it is equipped with 12 megapixels camera at the back with f/2.0 aperture lens and a single LED flash to complement, on the front panel you will find an 8 megapixels camera for selfies and other purposes, the front camera has no LED flash.

Like we mentioned earlier, the BlackBerry Motion comes in a quite solid body build that is resistant to both dust and water with IP67 certified – Water resistant up to one meter and 30 minutes. The fingerprint sensor is position in the front, embedded into the home button that also has the BlackBerry logo on it. 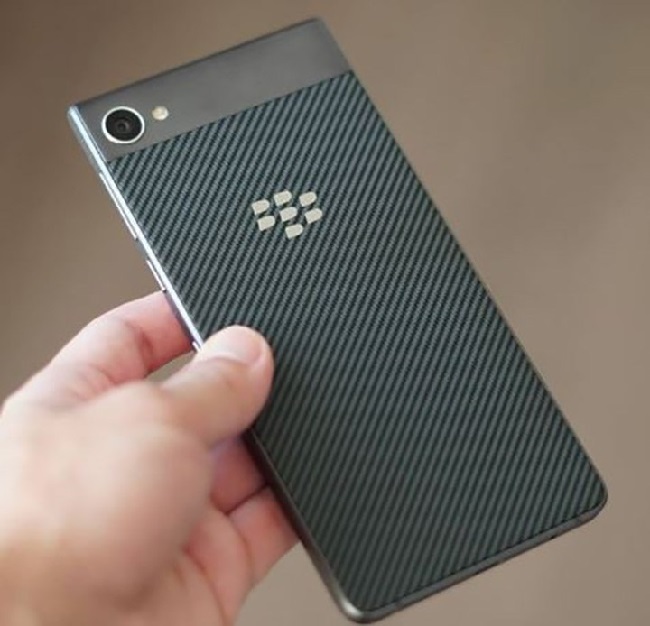 BlackBerry Motion is served is just one color option: Black, the device also features active noise cancellation with dedicated mic. In the power house is a 4,000 mAh battery which is enough battery juice for both heavy users. 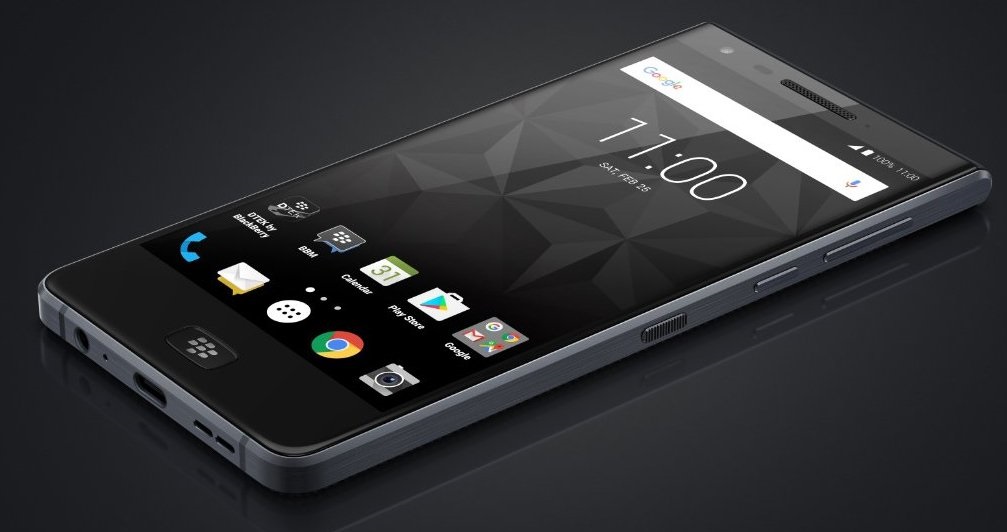 BlackBerry Motion was launched in Dubai with a 460 USD price tag which commands about 166,000 naira in Nigeria and about Rs. 30,099 in India. The device will go on sale starting with the Middle East – UAE and Saudi Arabia before going to other regions around the world. There’s currently no word on market expansion of the BlackBerry Motion in the nearest future.