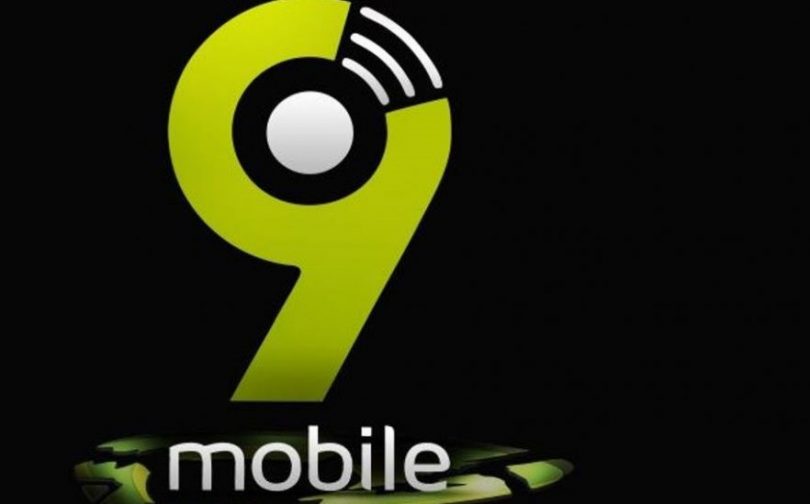 It has been months since the Arabian telecommunication network -Etisalat- evolved to what is now known as 9Mobile in Nigeria, the formerly Etisalat network was praised for its speedy internet connections at any given time.

9Mobile promised that the network won’t be affected (in terms of speed) at the cause of re-branding but the past few weeks haven’t been going as promised. The experience of 9Mobile subscribers has gone from poor internet connections to outright network outages in different locations across the country.

The company has come out to publicly apologize for the sloppy network services, stating that one of its data centers has endured severe network outage and hereby distorting its services to a section of its subscribers.

“9mobile would like to inform the public of a network outage in one of its data centers which resulted in service disruption. We are aware that subscribers may be experiencing some disruption with voice, SMS and data services due to this technical issue. Our technical teams are currently working assiduously to resolve the issue within the shortest possible time.”

Meanwhile, some affected 9Mobile subscribers in Nigeria have taken to social media to rage and express their grievances, below are some their tweets:

Dear 9mobile, network reception was never this bad with etisalat o. What’s the problem??? You guys should please fix your issues. Thank you

Meanwhile etisalat left with all the network.. 9mobile is an apology

The crumble is setting in. 9mobile showing “no service” inside Lagos. Off and on for a week now. I dey laf!

Today is the day I quit 9mobile. Guys who has better service, MTN or Airtel?

How is it that Etisalat/9mobile went from being the best network for great internet to being this crappy??

Did they leave with their masts?

Dear 9mobile,
I don’t know how you can bounce back from this…48hours of complete network outage?!!

But hey, I wish you well.@9mobileng

It’s safe to say MTN is now the best network! 9mobile is all shades of nonsense! ???
Bring back etisalat! ??

Should 9Mobile be renamed 419Mobile?
Haba!
How many days after taking over, the network has just refused to respond.

Please if you can’t reach me, send me a message. 9mobile has gone rogue.

I want to leave 9mobile. Who do you guys recommend I port to… like I know they’re all terrible but who is the least terrible?

So, 9Mobile is currently crap. A brother needs to change sides. Thinking either Glo or Airtel obviously

9Mobile urges its subscribers to remain solute as their team of engineers are working tirelessly both day and night at the data center to restore normality to the network.