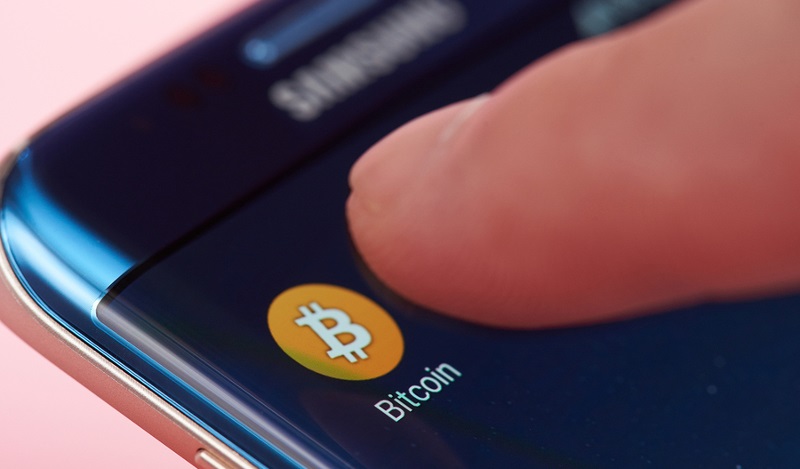 Bitcoin mining is one of the most popular pastimes for anyone heavily involved in the cryptocurrency scene. In fact, for a growing number of people, this has become a convenient way of funding their Luno Bitcoin wallet. Mining is a way to get hold of Bitcoin, effectively for free, hence the appeal to many crypto fanatics. And considering mobile devices are permanently glued to most people’s hands, combining the two makes sense.

Bitcoin mining being possible on Android is a correct statement to make. However, Google, the company behind Android phones, took the step in July 2018 to ban Bitcoin mining apps from their Google Play store. Therefore, while it is possible to mine on Android, doing so isn’t as straightforward as it used to be.

Google said, “We don’t allow apps that mine cryptocurrency on devices”and in doing so protected a lot of people. Their firm stance came as Bitcoin mining apps were being used by cyber crooks to gazump those new to the mining scene, but there are, of course, popular Bitcoin mining apps out there which can be installed by users when installation settings on an Android device are changed.

Minergate is perhaps the most well-known app which those wanting to mine on Android phones can make use of as they see fit. With a pool featuring over three million users worldwide, you know from the outset that it is the app of choice for most, and it has some nifty features too. Users can make use of Smart Mining, with the app automatically mining the coins which have the best exchange rate at the time, allowing miners to make as much bank as possible.

PocketMiner is an app designed specifically to mine for Litecoin, which is considered a more efficient variant of its older cousin Bitcoin. Again, like Minergate, it has some fantastic features such as auto mining when the device is charging, and mining pausing when the battery level is too low. PocketMiner has a good reputation, and while it may not feature a pool as big as Minergate, it’s still a popular app.

NeoNeonMiner is an app which breaks the mould when it comes to mining on an Android-based device. It supports the most extensive range of mining algorithms around, from NeoScrypt and Qubit through to CryptoNight and Yescrypt. Its diversity is the key to both its success and popularity, and therefore it’s the app many Android miners download and install today. It’s easy to set up and use, which is vital, and the reviews more than speak for themselves.

If you didn’t know you can mine Bitcoin from your Android device, you certainly do now. However, there are essential points to consider. The first being that there are many scams active in the crypto scene, especially when it comes to mining, so using credible apps which have been reviewed by real people is essential.

It’s also worth noting that you will be competing against devices which have been designed for mining specifically, so mining on your Android device may not prove to be as rewarding in terms of Bitcoin earned as you think.