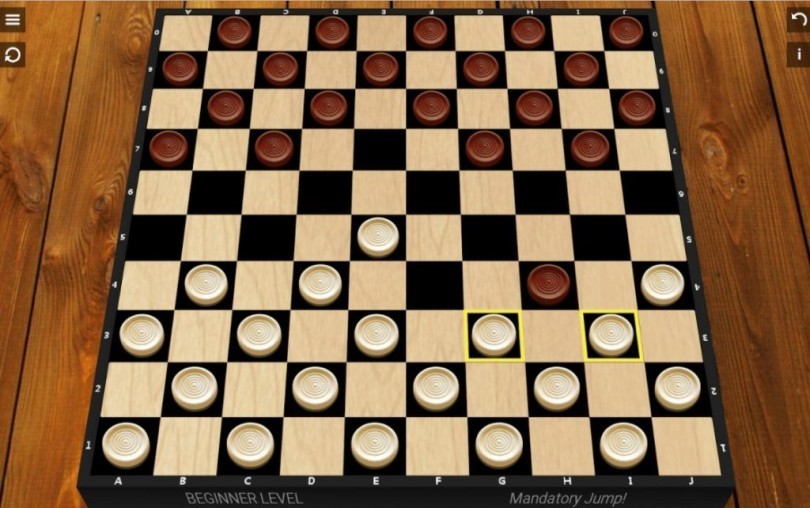 Without doubt, Chequers is one of the best board games out there and it has been around for a very long time. It is a game of strategic thinking and it is a fun way to pass time.

Chequers was originally played on a wooden board but thanks to mobile phones and app developers, you can now play checkers on your phone and anywhere you like.

For the sake of clarity, Chequers (also known as Checkers or Draughts) is a board game for two players which involves diagonal moves of uniform game pieces and mandatory captures by jumping over opponent pieces.

The game was developed from another board game called Alquerque and the name Draughts is said to be driven from the verb to draw or to move. [Source: Wikipedia]

Checkers games happened to be one of the top downloaded games on Play Store and you may not know why if you haven’t played this game before. 🙂

Ready to have some fun? Here are the top 5 Checkers game on Play Store at the moment:

This happened to be my favorite. It is simple and good. It feature the most popular checkers format: the 8 x 8 board.

Here are the key features of the game: 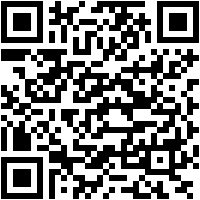 This is another simple Checkers games that you can use to have fun. The Checkers game by Lukasz features multiple rule which includes: American Checkers, Spanish Draughts, Or International Draughts. You can download the game directly from Play Store by clicking the button below. 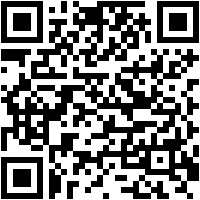 Checkers by Magma Mobile allows you to choose from different board sizes which include 6 x 6, 8 x 8 and 10 x 10.

Here are the features of this game: Draughts 10×10 – Checkers is 10 x 10 checkers game that allows you to play only the international checkers, also know as the Polish checkers.

Here are the features of Draughts 10×10 – Checkers 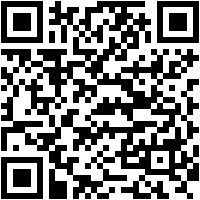 Checkers Elite is one of the most popular and many players’ favorite. It is feature pack and feature a more realistic board just like the number 1 above. Checkers Elite feature both 2D and 3D views.

Here are the features of Checkers Elite: