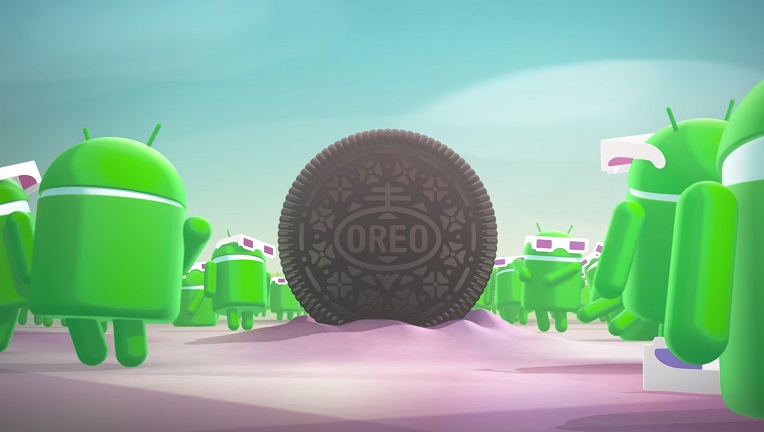 One major selling point of the new Nokia phones has been up-to-date Android OS, Nokia 3, Nokia 5 and Nokia 6 all came running the Android 7.1.1 Nougat out of the box and are consistently receiving security and software updates every month.

It has been confirmed by HMD Global for New Zealand and Australia that Nokia 3, 5 and Nokia 6 are going to get an Android Oreo update before 2017 runs out. Despite not being the first time we are hearing about the Oreo upgrade for Nokia phones, the company is giving their buyers something to look forward to and we hope it turns out positive this time. 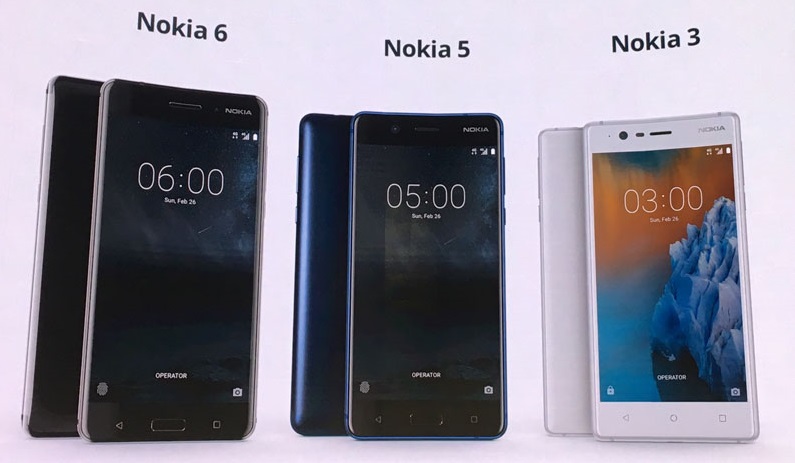 While the Nokia 3 sports a 5.0 inches screen, the Nokia 5 and 6 uses bigger display size of 5.5 inches. As regards to Nokia’s Oreo user interface, the UI has seen a slight modification but the OS is majorly the stock version of Android Oreo.

Nokia 3 and Nokia 5 uses a 2GB RAM and 16GB ROM while Nokia 6 features 4GB and 64GB RAM and ROM respectively, there have been rumors of new upcoming low-end Android phone from the company – Nokia 2, which is expected to arrive alongside the Nokia 9.

Juho Sarvikas – Chief Production Officer at HMD Global has also confirmed that Nokia 8 will be receiving the Android Oreo update too via his updates on Twitter and some pictures he revealed alongside.

Exact date for the Oreo update was not mentioned, so we just have to play the waiting game and see what the Finnish startup is cooking.