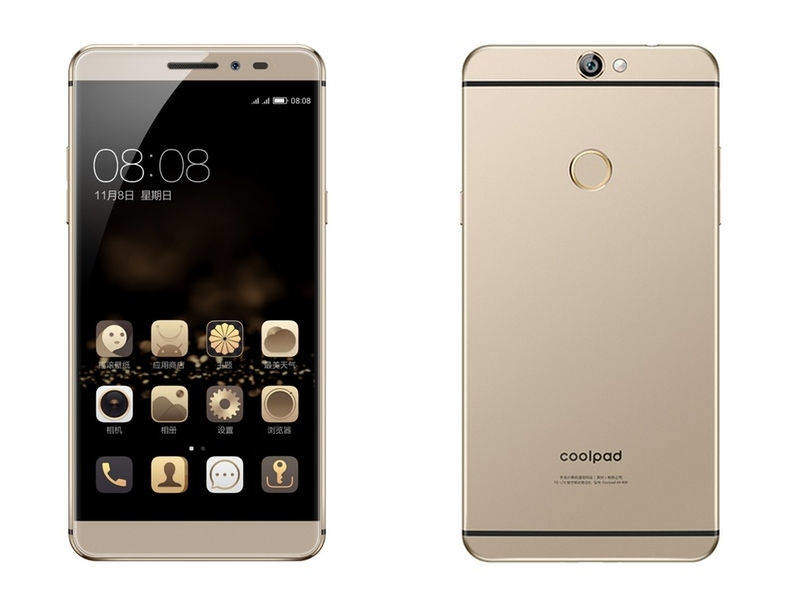 The coolpad has a price tag of 374 USD, which reads about NGN75,000 in Nigeria and Rs 25,599 Indian rupees, It will be exclusively available in Amazon starting 11th june and it will be sold in two different color variations; Royal gold and rose gold.

This Smartphone’s USP comes with dual system meaning it has dual space feature which allow users to have at least two accounts on the popular WhatsApp, BBM, Facebook, BBM, Line and other popular and non popular social media applications in single device with the phones BiLogin feature.

Coolpad’s Max has metal made finish unibody and 5.5 inches 1920×1080) 2.5D curved display FHD with the protection of Gorilla Glass 4 that has anti-scratch and fingerprint coating. The Max is powered by a Snapdragon 617 64-bit processor, it also has Adreno GPU, 3GB/4GB device RAM, 16GB/ 32GB device storage, and micro-SD card slot. This device runs on Android Lollipop with Coolpad’s customized UI, For starters, the default skin is completely sepia-toned, which might somewhat match the gold body but unfortunately makes it extremely difficult to distinguish app icons from one another. All app icons and widgets are placed on the homescreens, and unlike Coolpad’s lower-cost offerings, there’s no option of a “traditional mode” with an app drawer.

The coolpad max is powered by a rather small 2,800 mAh battery.

It has 13 megapixel camera with snapper CMOS technology, flash on back, and 5 megapixel for selfie on front panel. The Coolpad’s Max has fingerprint scanner on back and comes with basic connectivity features. The handset has total measure of 6.9mm thick, and weighs only 175 grams 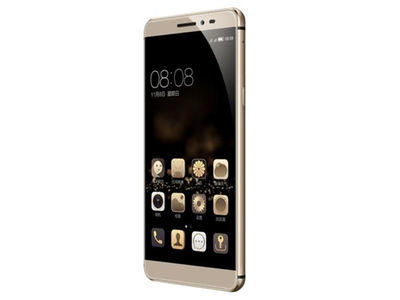 LTE is supported on both SIMs, on bands 3 and 40 in India. There’s Wi-fi ac, Bluetooth 4.0, A-GPS, FM radio, and USB OTG. Oddly, microSD support tops out at only 64GB. The only things really missing here are NFC and infrared, which a few other phones do support.

You’ll find the power button and SIM/microSD tray on the right. There’s one cutout for a Nano-SIM and another for either a second Nano-SIM or a microSD card – you’ll have to choose between the two. The volume buttons are on the left, the 3.5mm audio socket is on top, and the Micro-USB port is on the bottom flanked by two grilles, only one of which is actually a speaker.

Coolpad Max has fingerprint reader which carefully placed at the back, it can be used for security purposes.