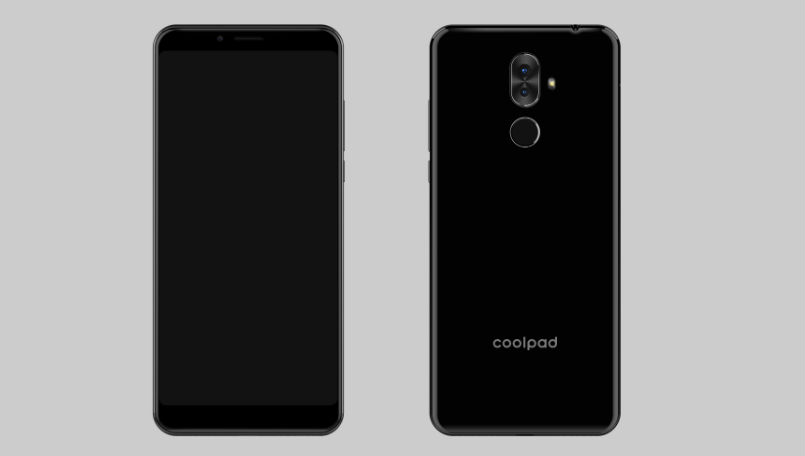 The Coolpad Note 8 comes with a 5.99-inch full-HD+ notchless display with a resolution of 1080×2160 pixels and an aspect ratio of 18:9. The dual-SIM (dual standby) phone runs on Android 8.0 Oreo. It is powered by 1.5GHz MediaTek MTK6750T quad-core processor paired with MaliT860-MP2 GPU. It comes in a single memory variant of 4GB RAM and 64GB internal storage which is expandable up to 128GB via a microSD card.

The Coolpad Note 8 has a dual camera setup on the rear. It has a 16MP primary shooter with an f/2.0 aperture and autofocus, and a 0.3MP sensor. These cameras are arranged vertically with a flash situated right beside them. On the front, the device enjoys an 8MP 4P shooter with an f/2.2 aperture for taking beautiful selfies. This camera has features like face beauty for selfies, panorama mode, and blur mode.

Connectivity options on the Coolpad Note 8 include Wi-Fi 802.11 b/g/n and Bluetooth v4.2. it also has a 3.5mm headphone jack. Sensors on board the device include a proximity sensor, light sensor, and an accelerometer. Below the rear camera setup is a fingerprint sensor that is said to unlock the phone in 0.2 seconds. In addition, the smartphone supports touch control gestures to customize quick launch shortcuts.

According to the company, the 4,000mAh battery on the Coolpad Note 8 offers up to 200 hours of standby time and up to 8 hours of talk time.

The Coolpad Note 8 has a price tag of Rs. 9,999 in India. That is about 50,000 Naira. However, the smartphone is not yet available in Nigeria. So, it is not certain what the price will be when it becomes available in the country.

This is an addition to the many phone launches that we have already seen in October, and there are still others to come. Here is a list of the top smartphone launches of October.