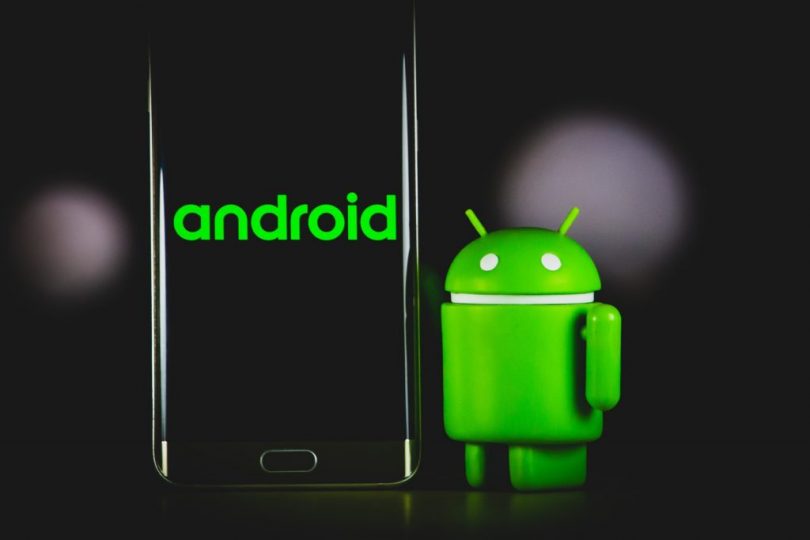 But outside of the remit of governments and federal agencies, the concept of an alternative currency is compelling. Recent Bitcoin technological advancements such as the Lightning Network will bring Bitcoin back to its original promise. The number of places that take Bitcoin has risen with the evolution of bitcoin technology and brand awareness. A surprising variety of goods can be purchased using Bitcoin.

At the moment of its introduction, nearly every cryptocurrency is launching with a set quantity. The source code determines the number of coins; thus, only 21 million Bitcoins worldwide. Therefore, when demand rises, their value increases, which keeps up with the market and prevents inflation in the long term.

One of Bitcoin’s features is that it is unchangeable. Therefore, blockchain transactions are irreversible and are not subject to modification by a third party such as a government organization or financial services agency. It is also not feasible to file a bitcoin charge-back issued to someone else.

If you forget or lose your wallet by any chance, the amount in your crypto wallet is gone for you. You can’t recover it, and they’re just lost forever unless you’ve backed up the wallet using the backup phrase code. If the credit/debit card gets lost, we may call the retailer to cancel and request a new one, but we have no person/organization to call in the case of Bitcoins as the card is decentralized and no one has control.

No one can track transactions to them unless users make public their wallet addresses. Nobody, other than the wallet owners, knows how many Bitcoins they have.

It’s not real cash, Bitcoin. Thus, the robbers cannot remove it from the holder. Hackers can steal the cryptocurrency of an individual if they have the wallet’s private keys. While we see cyberattacks on cryptocurrency exchanges, the Bitcoin exchange has been coping with such infringements. Transactions between two (or many) addresses are therefore safe.

Initially, bitcoins are for money laundering and black-market persons who did not want their personal information and payment protected.

The stewardship and maintenance of any currency is an essential component in its development. Developers/miners hold bitcoin transactions on their gear and get a transaction fee to do so. Since miners are for this, they retain accurate and up-to-date transaction records that maintain the integrity of cryptocurrencies and decentralize records.

We cannot reverse the transaction after the Bitcoins we are done with transferring. Bitcoins’ ownership address moves to the new owner; it isn’t easy to switch once changed. Because only the new owner has the private key linked with it, only they may change coin ownership. It guarantees that no danger exists when you get Bitcoins.

Since users may only send and receive on smartphones or computers, Bitcoin is potentially open to people without access to traditional banking institutions, credit cards, and other payment methods.

A key advocate of crypto-currency is its decentralization. Many developers are controlling cryptocurrencies. Decentralization helps maintain the currency monopoly free and under control. No organization can decide the flow or value of the coin, which keeps it stable and safe as opposed to the government-controlled fiat currencies.

For most online transactions, a variety of information is to identify the individual performing the transaction. In addition, internet transactions require you to submit details about the identification of a purchase. The verification procedure can avoid crime and places an intermediary strongly responsible for the marketing, enabling him to supervise the delivery to selected services parties. An individual may have several addresses, as may a single account with various usernames and passwords. Addresses or other identifying information of the Internet Protocol (IP) are not necessary to carry out the transaction.