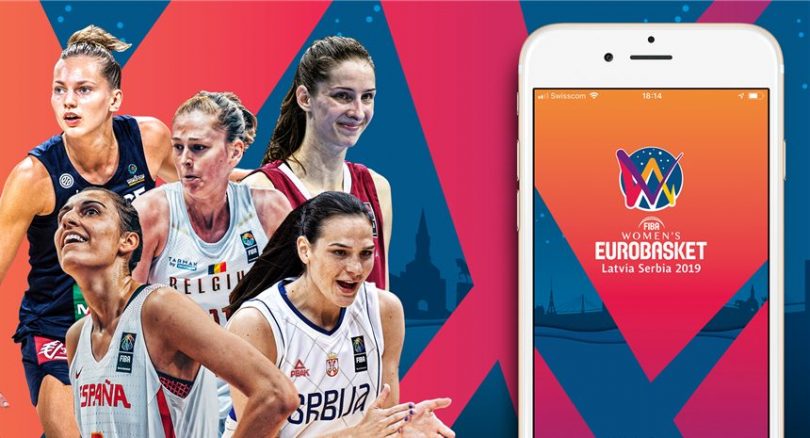 Spain wins the EuroBasket 2022! In the final, the Spaniards beat France 88:76 (23:14, 24:23, 19:20, 22:19) and secured the fourth European title in their history. The Spanish team showed better performance from the beginning. The top scorer and player of the game were Juancho Hernangomez with 27 points. Congratulations to the winners! Bet on the best games at 22Bet login.

At the beginning of the final, both teams were visibly nervous and started with many missed shots and ball losses. By the middle of the first quarter, Spain in particular was a little better in step and took its first double-digit lead after seven and a half minutes (18:7, 8th). France did not manage to close the gap until the quarter break, so the score was 23:14 after ten minutes. At the start of the second quarter, Spain extended its lead thanks to four (!) threes by Juancho Hernangomez (35:16, 14th).

In the following minutes, the French were offensively a bit more accurate again, but they found no answer to the Hernangomez brothers. Willy and Juancho continued to score almost at will. Shortly before the half-time break, the French managed to keep the Spaniards away from the basket defensively and caught up again. Spain went into the dressing room with an intermediate score of 47:37.

France started the second half with a lot of energy and reduced the deficit to three points until Spain took a timeout (49:46, 24th). But the Spaniards regained their composure and pulled away again with a 9-0 run to twelve points (58:46, 25th), which again forced France to call timeout. By the end of the third quarter, France cut the deficit to nine points, so the game was far from decided at 66-57 before the final period.

At the beginning of the fourth quarter, the momentum seemed to be on France’s side at first, but Spain did not let up, especially offensively, and kept the gap constant at around ten points for a long time. Some difficult decisions by the referees prevented the Spaniards from pulling further away.