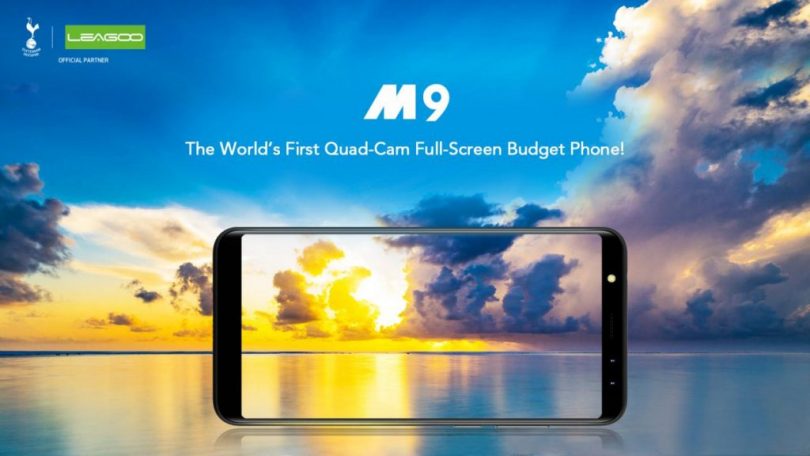 Are you a big LEAGOO fan? Then you’ll love Jumia Mobil Week Huge LEAGOO Sale with up to 23% off on the best selling smartphones from the Chinese tech giant. Let’s check out what the best deals are!

One of the better offer on the Jumia Mobile Week is the LEAGOO M9. LEAGOO M9 – world’s first quad-cam full-screen budget phone.

Fueled with quad cameras, the M9 takes stunning shots rich in light, color and detail, satisfying your every need for selfie and photography. 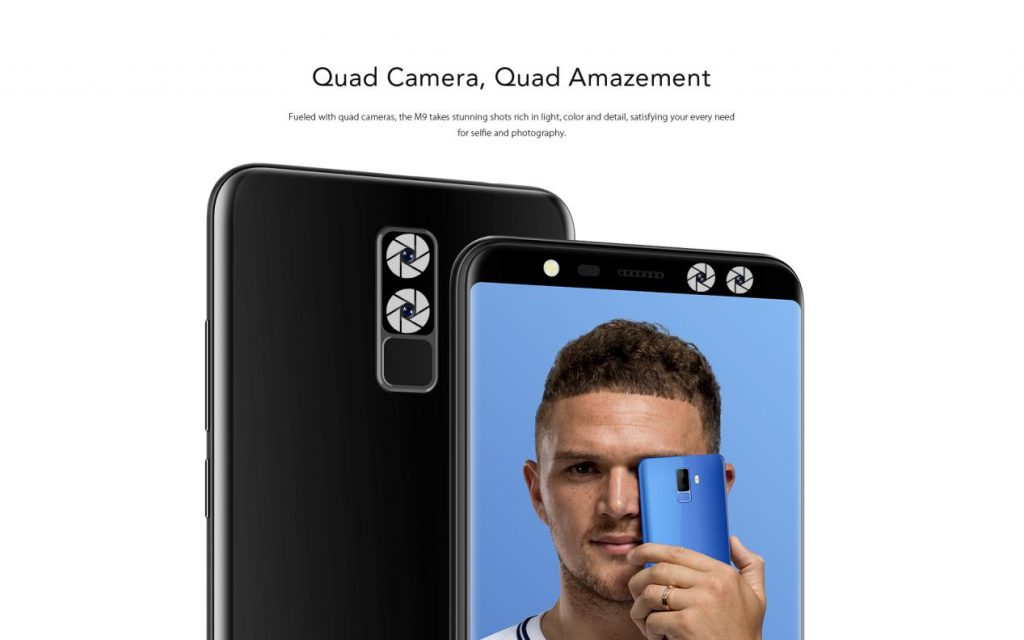 LEAGOO M9’s excellent front dual front camera can enhance your look in every possible way from brightening your skin texture and sharpening your face shape, etc. to show the best of you.

With more light absorbed and more clarity, the 8MP + 2MP dual rear camera captures life magical moments in its vivid details to inspire your inner photographer. You can expect image quality and rendering power that every photo fanatic deserves from a phone.

The latest 18:9 design and 80% screen-to-body ratio offers LEAGOO M9 a more comfortable grip and unobstructed display experience. It ensures a more wide view without coming out a larger phone. So indulging yourself in a bigger view that still fits comfortably in your hand. 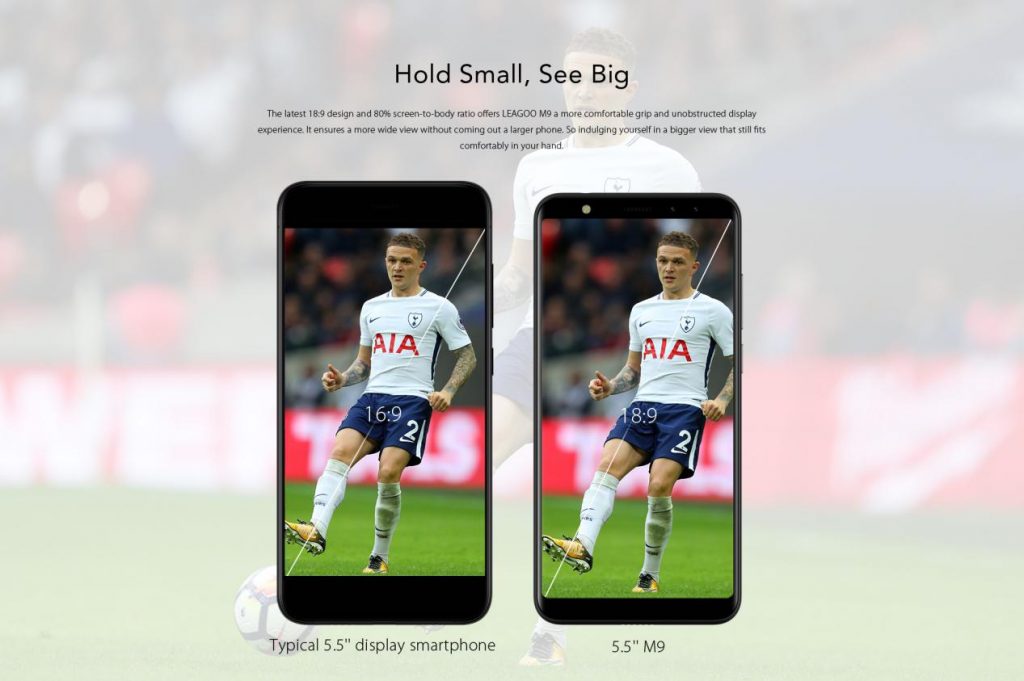 4, The world at your fingertips

The LEAGOO M9 offers an unmatched unlock speed. Its Smart Touch technology and independent ISP chip are optimized for lightning response in storing and processing fingerprints. The more you use it, the faster your touch response.

5, Beyond All Day Battery Life

Filled with an efficient LG 2850mAh battery, LEAGOO M9 can last all day with one charge. After 500 times of charging and discharging, at least 90% of its initial rated capacity is still retained in the battery and its service time is twice than that of common ones.

Coupled with system-level LEAGOO OS optimizations, it guarantees up to an average 7-day standby time. So now you can enjoy movie marathons, launch apps, and play games without worrying about running out of battery.

LEAGOO KIICAA Power is one of the latest smartphone of LEAGOO, it’s coming with 4000mAH large battery and 8MP+5MP rear dual camera. 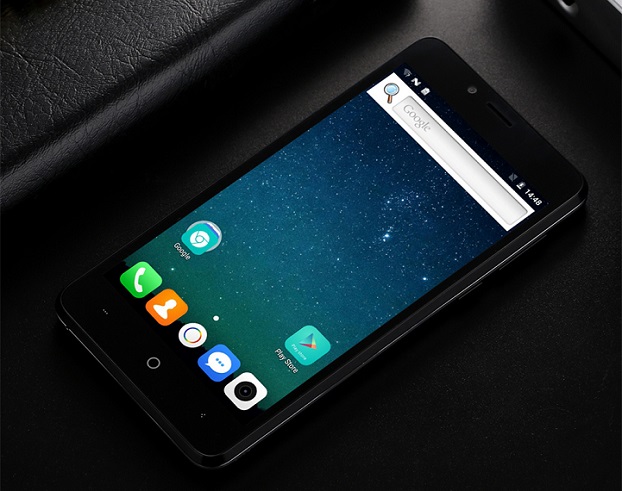 Battery capacity is the key of mobile phone endurance. With well-selected optimized high density quick charging battery core, battery density ratio is up to 630:1, matched with up to 4050mAH high-capacity, KIICAA Power has achieved higher density and smaller volume of the battery, making it possible that the small body has long endurance.

KIICAA Power captures optimized 8.0MP + 5.0MP dual camera with an extra-wide F2.2 aperture, wonderful moments could be captured as clearly as it happens, even under low-light environment. 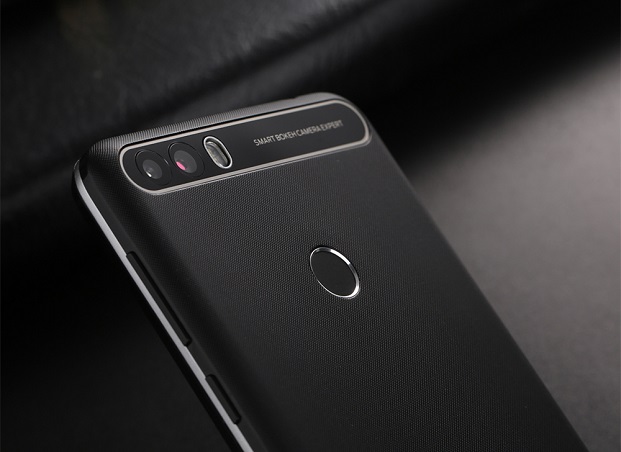 KIICAA Power is equipped with 5.0 inch HD（1280x720P）HD display screen，its luminance reaches up to 400ppi which is rare in the entry level smartphones, and combined with IPS full lamination technology, it brings us more transparent display effects and touch operation experience.

The Fingerprint sensor used on KIICAA Power has an outstanding reliability while being the fastest in its class, for an unmatched user experience. Thanks to Smart Touch technology, it has independent ISP for storing and processing fingerprints. Crafted from premium ceramic, the fingerprint sensor actively learns and progressively improves, so your scans get even more precise over time. 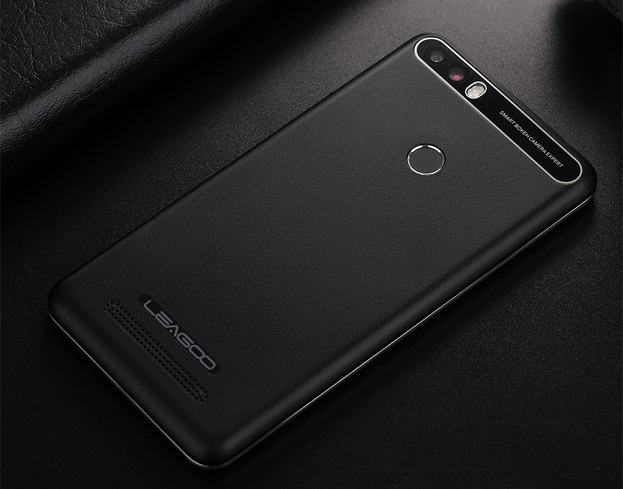 Now LEAGOO is offering deals up to 23% on their official Jumia Store in Mobile Week From 19th Mar until 25th Mar. Take advantage of our pay on delivery or online payment options and order for your favorite brand of mobile phone through campaign link: https://www.jumia.com.ng/leagoo-official-store-cod/