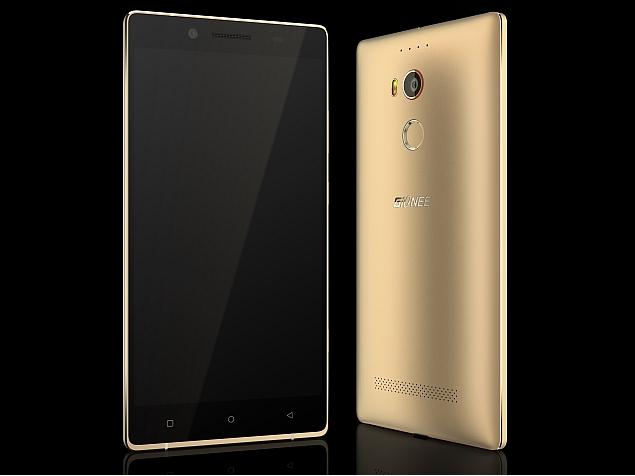 Gioonee Elife E8 runs on the Android operating system, which is currently the most popular platform on the market. The Elife E8 comes with Android 5.1 Lollipop which is the newest Android version available. The elife possesses a very nice and sleek body design when compared with the new Gionee S5.1 pro.

The Elife E8 has a 24 megapixel rear (primary) camera, which will take extremely high resolution photos. Its 8 megapixel front camera makes it a great choice for selfies. It can capture 4K high definition video with its primary camera, the highest resolution current smartphones support.

The Elife E8 has a 6.0 inch screen, placing it on the larger end of smartphone screens. Because its screen is over 5.3 inches, the phone also qualifies as a phablet. This also means that for most users, the phone will be difficult to use with one hand when compared to phones with smaller screens.

In terms of battery life, Gionee smartphones are well known for gigantic battery capacities, it shelters a 3,500 mAh Battery, a massive battery capacity for a phone.