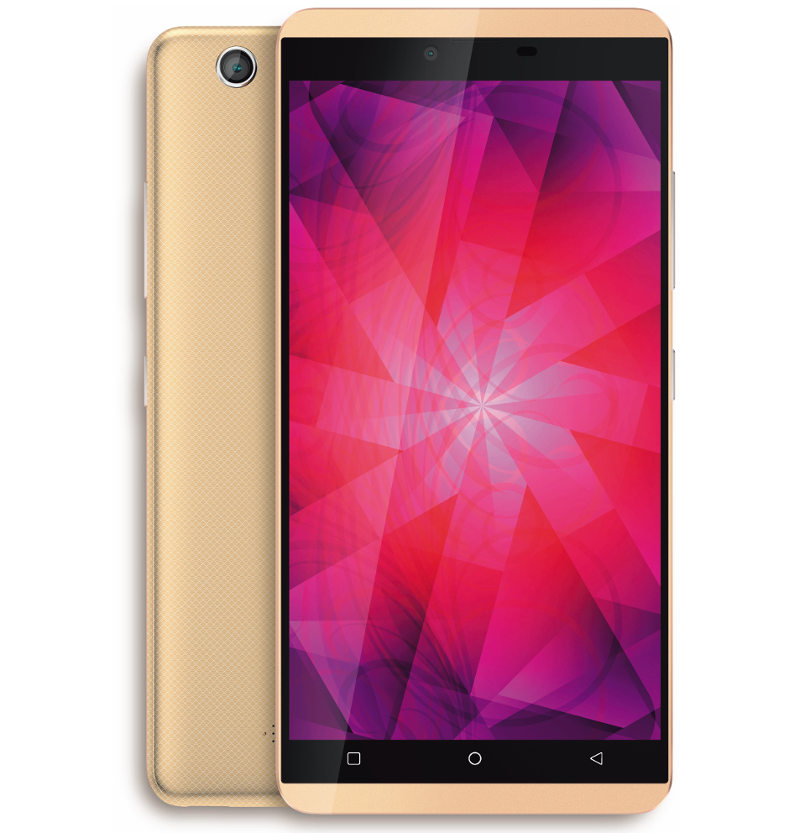 The S Plus supports 4G LTE technology and is powered by an Octa-core MediaTek MT6753 processor clocked at 1.3GHz with 3GB RAM, 16GB of in-built storage memory which can be expanded up to 64GB using the microSD cards.

The smartphone features a 13MP autofocus rear snapper with LED flash support and a 5MP front facing selfie camera. The smartphone will feature a Face Unlock option and something called Immersive Touch all powered by a 3,150mAh battery.