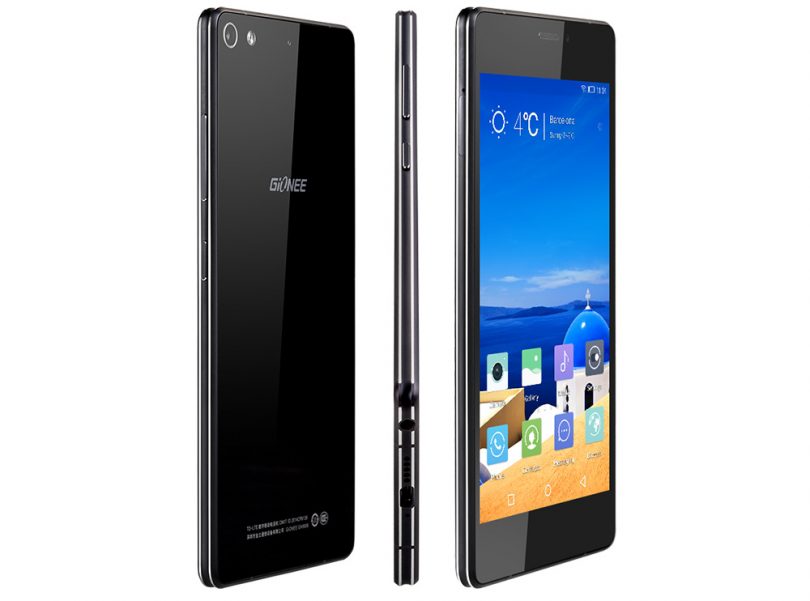 The Gionee Elife S7 is a smartphone from gionee, it comes running the Android 5.0 lollipop which is a current android version.

The Elife S7 has a 13 megapixel rear (primary) camera, Its 8 megapixel front camera is a perfect match for taking selfies.

The Elife S7 is equipped with a 5.2 inch screen with a resolution of 1080 pixels by 1920 pixels, Screen sharpness can be measured in the density of pixels per square inch of screen, and at 424 PPI.

The  S7 carries along an octa-core Cortex-A53 CPU and a MediaTek MT6752 chipset. Its CPU runs at 1.7 GHz, which is much higher than average for a smartphone processor.

It comes with a 2GB of RAM and a cool 16GB worth of internal storage which will serve great purposes for storage sake.

The price of the Gionee Elife S7 in Nigeria is around N84,600 (420 USD) which is rather a big price tag for its offers. It is available in various online stores in Nigeria today.