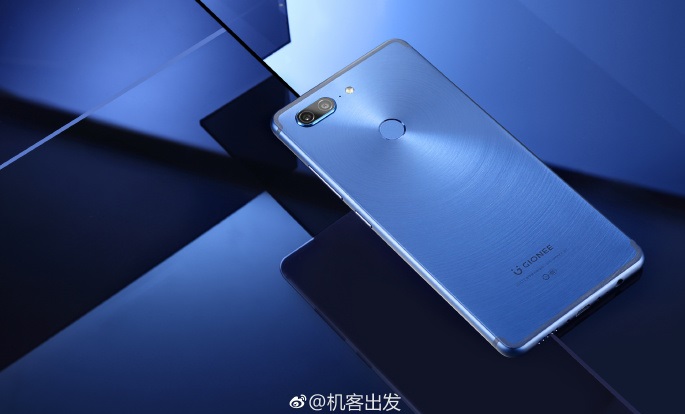 Gionee – The Chinese Mobile giant – has finally confirmed that Gionee M7 device will be officially unveiled come September 25th. Thanks to the announcement that was posted on Weibo by the company.

Upadate: What could be the leaked image of the Gionee M7 was later seen on Weibo, the image shows dual back camera setup and a fingerprint scanner. 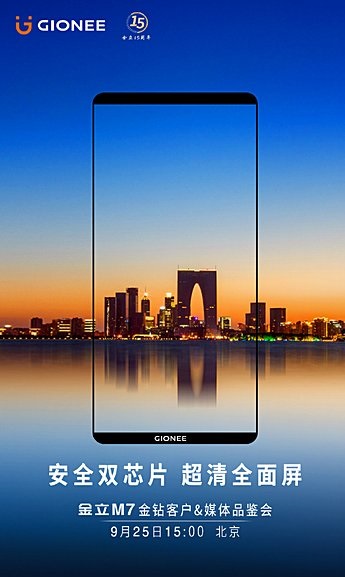 According to the post on the popular Chinese social media – Weibo, the event is scheduled to be held in China but before then, there have been series of leaked images that is allegedly said to be the front panel of the upcoming Gionee M7 on Weibo, see below: 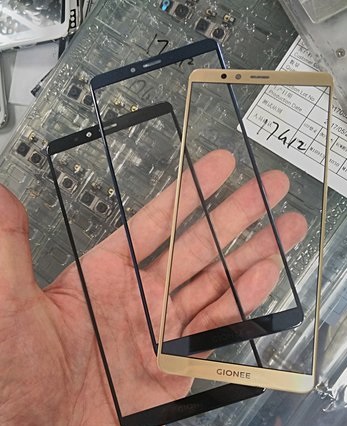 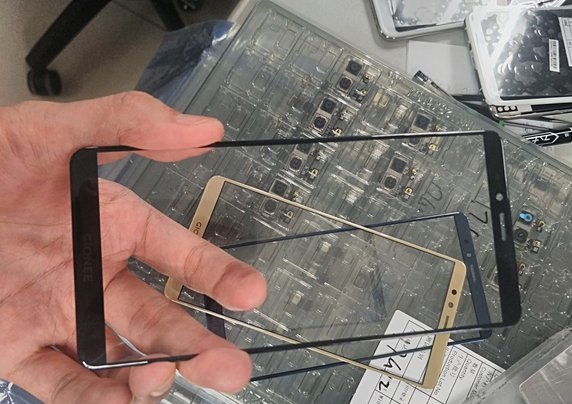 Going by the speculations and rumors, Gionee M7 is said to be coming with a 6.0 inches screen that will be sporting a full HD resolution of 1080 by 2160 pixels. At the helm will be a MediaTek Helio P30 chipset with 6GB RAM on board.

Gionee M7 is also touted to run on Android 7.1.1 Nougat which will be customized based on Amigo OS. Inbuilt storage space of 64GB is packed inside. At the camera department, there will a combination 16 megapixels back camera and 8 megapixels front snapper on the device.

As regards to battery capacity on the upcoming Gionee M7, nothing is known yet but we also learnt that there will be a ‘Power’ variant of the device known as Gionee M7 Power. 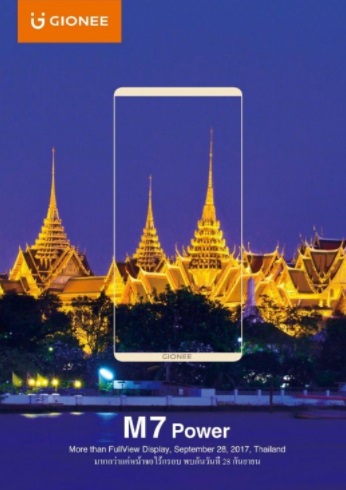 The teaser image from the company is suggesting that the Gionee M7 Power smartphone will debut with no side bezels and a very marginalized top and bottom bezels. There is literally no room for a front-mounted fingerprint scanner on the device.

The unveiling of the Power version is scheduled for September 28 during an event that will be held in Thailand.