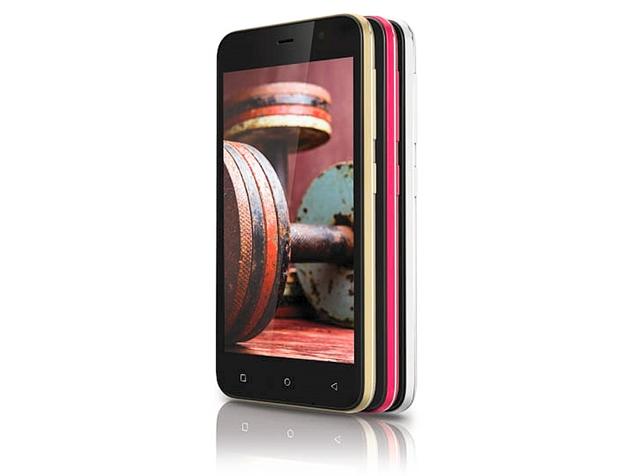 The pioneer p3s sports a 5 megapixel rear (primary) camera, Its 0.3 megapixel front camera is not quite good enough for taking selfies.

The Pioneer P3S is equipped with a 4.5 inch screen with a resolution of 400 pixels by 800 pixels, Screen sharpness can be measured in the density of pixels per square inch of screen, and at 218 PPI.

The P3S brings along a dual-core CPU and a MediaTek MT6580 chipset. Its CPU runs at 1.3 GHz, which is much higher than average for a smartphone processor. It also features the Amigo v3.1 UI.

It comes with a 1GB of RAM and a cool 16GB worth of internal storage which will serve great purposes for storage sake.

The price of the Gionee P3S in Nigeria is around N17,500 (90 USD) which is a great price for its offers. It is available in various online stores in Nigeria today.