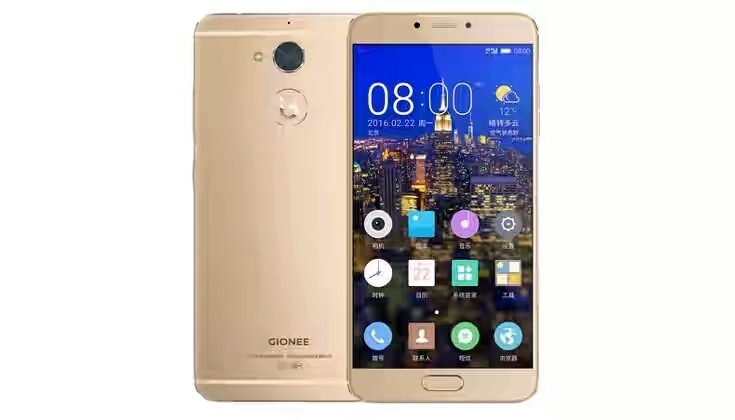 Gionee may not be the biggest brand around, but they have been rather consistent with their smartphone lineup over the past few years. The Gionee S6 Pro is the follow-up to the S6 which was released last year, and if you weren’t impressed by the original, we think the new handset may be a bit more interesting with its spec sheet. 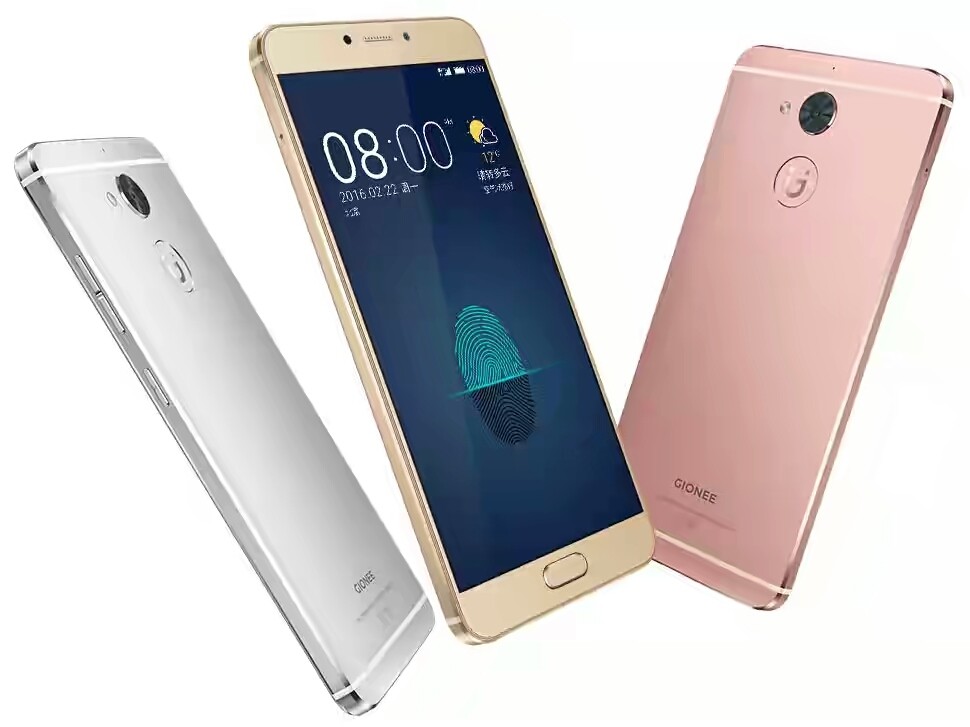 Gionee has gone phablet for the Gionee S6 Pro, so you’ll get a 5.5-inch AMOLED display that sports a resolution of 1,280 by 720. Beneath that big slab of glass resides a speedy MediaTek Helio P10 and a whopping 4GB of RAM. They didn’t skimp on the storage either as you’ll get 64GB out of the box, and it’s expandable through a hybrid Dual-SIM setup.

In regards to the snappers, Gionee has installed a 13MP sensor on the backside of the Gionee S6 Pro and it sports an LED flash with PDAF. The front-facing camera isn’t quite as large, but more than sufficient at 8MP. All the options you would expect are present in the connectivity department as well along with 4G LTE, a Fingerprint Scanner, and a USB Type-C port.

The Gionee S6 Pro is listed with a 3,130mAh battery that is said to last you a talktime of 38 hours with 3G and 558 hours when left on standby, it will arrive running a customized Android 6.0.1 with Gionee’s Amigo 3.2 on top.

It goes without saying that the Gionee S6 Pro is an option if you reside in China or feel like going the import route but hopefully, it will available through online stores in Nigeria

The smartphone is available in three different colors with Gold, Rose Gold, and Silver with a price tag of $300, that shakes out to around 60,000 naira in the Nigerian currency, which is quite a great deal to go with considering the specifications.