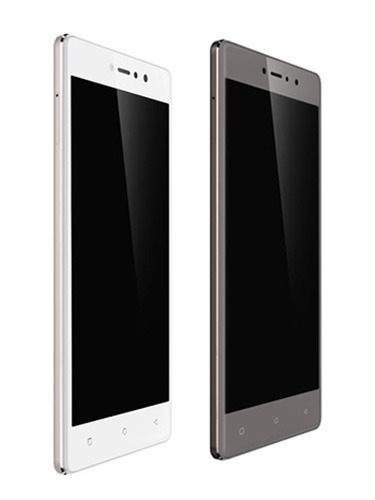 As we expected, Gionee has launched its Selfie-focused smartphone some where in India and only few things were not as we suspected it to be when we first saw the teaser photos.

Delving into the specification write-ups, the 5.5-inch LCD display has seen its resolution bumped up to a full 1080p panel, the display is protected with a 2.5D curved Gorilla Glass 3 which maintains a good feedback for the touch panel.

Gionee devices has been known to come with MediaTek chipsets and this time around, the story didn’t change. The Gionee S6s features a MediaTek MT6753 octa-core processor which is a 64-bit processor clocked at 1.3GHz. It utilises Cortex-A53 cores, working alongside the processor is 3GB of RAM and a Mali-T720 GPU. Gionee India CEO, Arvind Vohra mentioned that MediaTek processors have always been efficient and the company relies on providing experience through hardware rather than the opposite.

For storage there is 32GB of internal memory which can be further expanded using a microSD card of up to 128GB. The S6s comes with Android 6.0 Marshmallow out of the box with Gionee’s Amigo UI 3.2 on top. 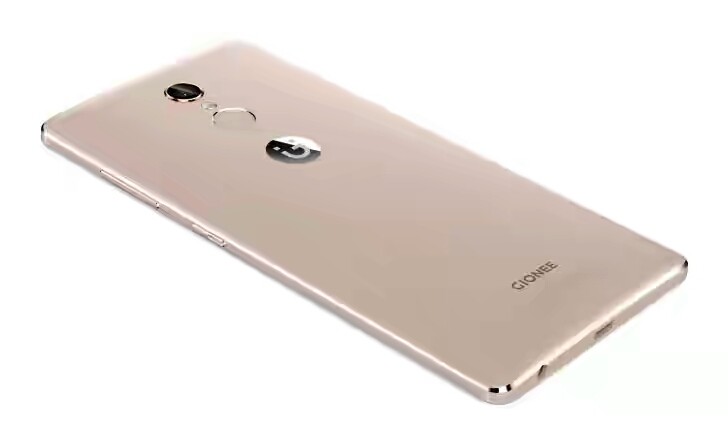 The cameras are the smartphones major selling points, the 8 megapixel front facing camera features a f/2.2 aperture and is accompanied by an LED flash. The rear camera is a 13-megapixel Sony IMX 258 sensor with f/2.0 aperture. Gionee has also bundled in a selection of camera software features, including panorama HDR, Face Beauty, and an Ultra Pixel mode that stitches multiple images together into a detailed 120 megapixel picture.

Just like the company’s S6, the Gionee S6s comes with a metal uni-body, 2.5D glass, and a fingerprint scanner on the back. There’s also a hybrid SIM/microSD card setup that allows users to opt for a dual-SIM configuration if they so desire.

The battery unit is rated at 3,150mAH which sounds quite decent. The company didn’t say much about the battery life but you can expect a day worth of charge. In the connectivity department, the smartphone uses LTE, VoLTE (4G), Wi-Fi, Bluetooth, USB OTG and the usual GPS standards.

The Gionee S6s is priced at Rs 17,999 ($268) and is now available to purchase from Amazon India or through the company’s physical retail partners. This positions the phone right up against the likes of the new selfie focused OPPO F1, Xiaomi’s popular Redmi Note 3, and the impressive Moto G4 Plus.