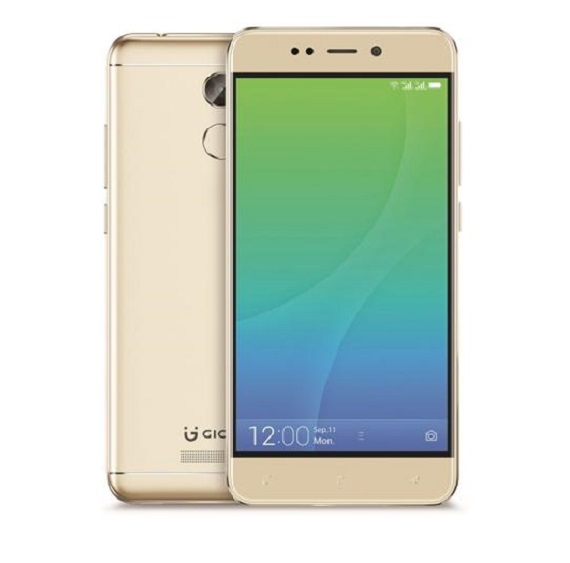 Gionee X1s is a selfie camera-focused device with some interesting features in store, one of which is a dual SIM capacity with 4G network option. The device comes with a rear mounted fingerprint scanner unlike the Gionee X1 we saw few months ago.

Gionee X1s was launched in India as an entry smartphone, it holds a bigger battery capacity than its predecessor -the Gionee X1- and sports even larger display size, all for a budget price tag.

Gionee X1s comes with a 5.2 inches screen mounted up front, the screen has an HD display quality of 720 by 1280 pixels with 282 Pixels Per-square Inch (PPI). For screen protection, there is a Corning Gorilla Glass 3 on top.

The device hosts a 13 mega pixels camera at the back with dual LED flash for lighting, the front camera uses a bigger 16 megapixels camera with selfie flash, along with features like Beautified Video and Face Beauty 2.0 making a nice device for selfie lovers. 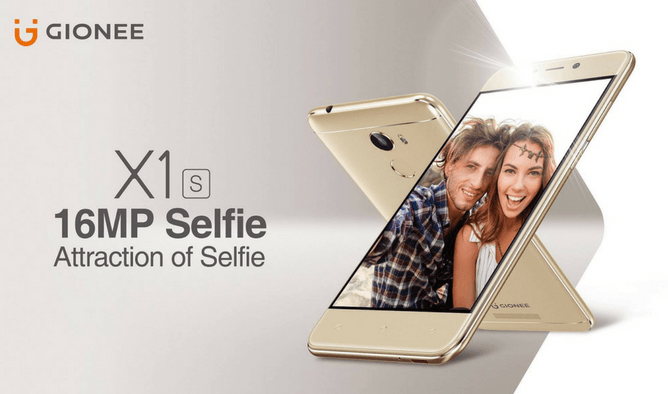 Gionee X1s comes running on Android 7.0 Nougat out of the box with Amigo 4.0, 16 GB worth of internal storage space is available on the device which can also be expanded to up to 256 GB with a dedicated micro SD card slot.

At the helm lies a Quad-core 1.5 GHz cortex-A53 CPU, system on chip is a Mediatek MT6737T chipset. The X1s from Gionee has a sufficient 3 GB RAM on board for all your multitasking needs.

The X1s finishes with a metal body and available in just Gold and Black colors. There is a rear-mounted fingerprint scanner for security purposes. Gionee X1s is priced 202 USD which commands about 74,000 naira in Nigeria and 12,999 rupees in India.

For Gionee X1s alternatives, other selfie camera-focused devices like Infinix S2 Pro and Tecno Camon CX Air should be considered, they are entry level smartphones with good features. Gionee also has other Android phones with good camera quality like the Gionee S6s and Gionee S6 Pro.