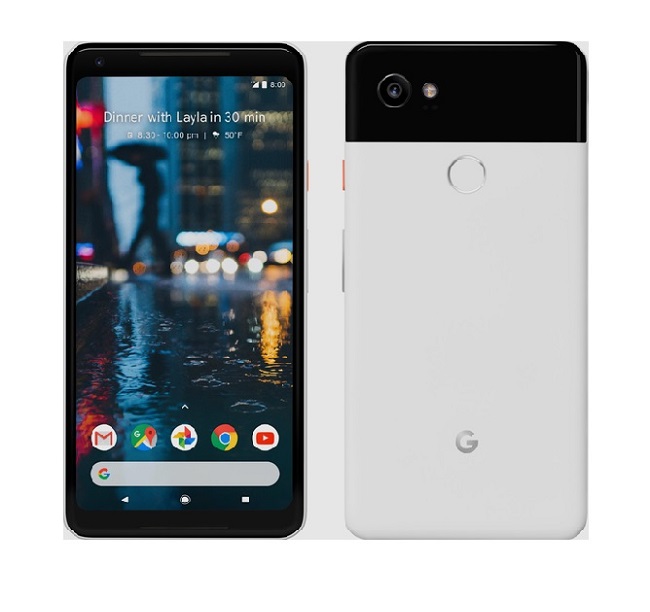 Google Pixel 2 is the latest Google flagship device that is expected to tick all boxes its predecessor -Google Pixel- left unchecked, the device was unveiled at the Pixel event in San Francisco alongside its senior counterpart which is dubbed Google Pixel 2 XL.

One remarkable highlight of the new Pixel phones is their unmatched camera quality, it has also out-scored the likes of iPhone 8 Plus and Galaxy Note 8 in DxO camera test. Galaxy Note 8 and iPhone 8 Plus’ score of 94 was quite impressive but the Pixel 2 has pushed the bar higher to a record 98 points overall. 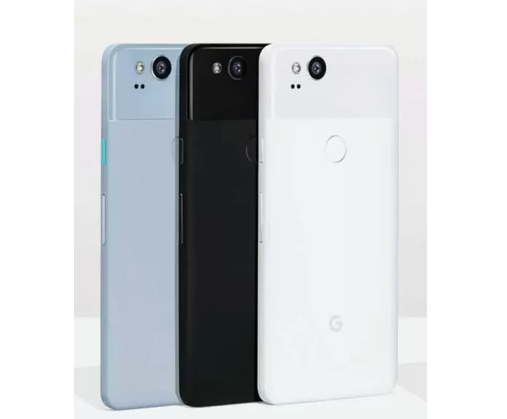 Coming as a Google flagship device, the Pixel 2 was sure to run on latest Android version which is the Android 8.0 Oreo, it will also be getting frequent system updates and Android P upgrade.

Google Pixel 2 has a smaller screen than the Pixel 2 XL, its screen measures 5.0 inches diagonally. Its display is AMOLED with 1080 by 1920 pixels resolution and 441 Pixels Per Square-Inch.

Google Pixel 2 uses a 12 megapixels rear camera with an aperture size of f/1.8 which is sure to deliver optimum camera output, the front sees 8 megapixels camera with f/2.4 aperture. LED flash is only available for the rear camera.

Google Pixel 2 is a Nano SIM smartphone with electronic SIM technology (e-SIM) which are built-in SIM chips that are not removable, available sensors include the accelerometer, fingerprint, ambient light sensor, and proximity sensor.

The Pixel 2 will be available three different colors including; Kinda Blue, Just Black and Clearly White. It has a dimension of 145.7 x 69.7 x 7.8 mm and weighs about 143 grams. Google Pixel 2 houses a non-removable 2,700 mAh battery with fast charge technology.

Pixel 2 commands a 650 USD price tag which when converted to naira will read about 240,000 naira. The price seems over hiked but it may worth it after all, considering what the Pixel 2 has to offer. The device will be available for purchase via Google official store and other retail stores from October 2017.