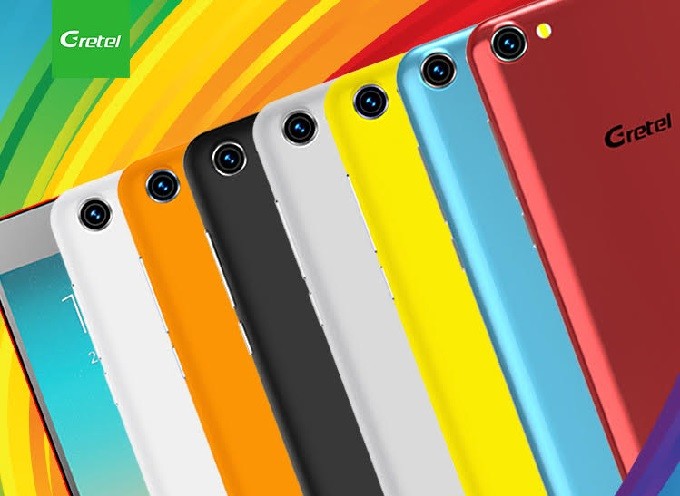 The super affordable Gretel A7 smartphone is getting two new color variants in addition to the already existing five, leaving us with a total of seven differently colored A7’s. The new variants will be very interestingly named “Sexy Red” and “Sunny Blue” and pricing won’t change, so you’ll still be able to get any of them for just $49.99.

The Chinese manufacturer -Gretel- says the two new colors will be shipping starting July 3rd, but you can already pre-order them on AliExpress by clicking HERE if you so desire.

Below is a better look at the Sexy Red variant: 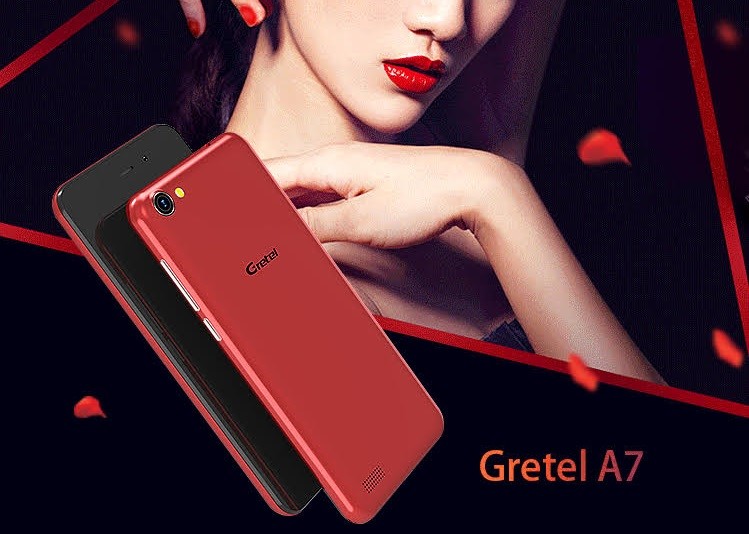 And this is the Gretel A7 ready for summer in Sunny Blue: 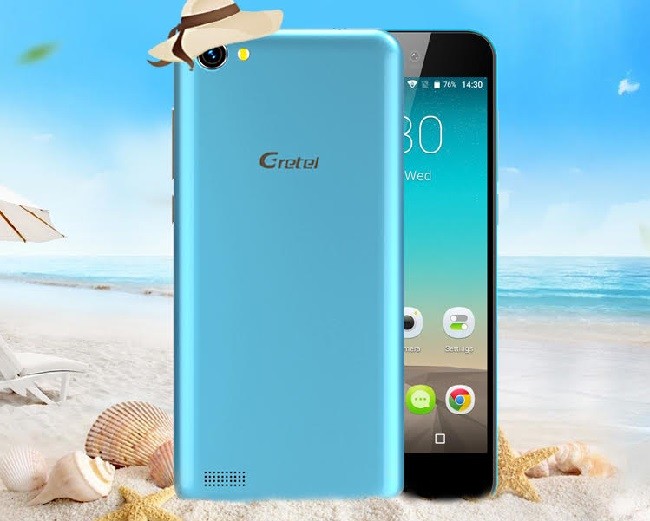 Other than the multitude of suiting back colors, the Gretel A7 packs a 4.7-inch IPS HD display coated in Corning Gorilla Glass and is powered by a MediaTek MT6580A CPU, 1GB of RAM and 16GB of internal storage (expandable up to 32GB).

At the top left corner of every Gretel A7’s back, you’ll  find a Samsung 3H5 8MP camera, meanwhile the front-facing shooter has a resolution of 2MP and uses an OV9760 image sensor.

Other hardware components include: Dual SIM cards slots, Bluetooth 4.0, GPS, WiFi connectivity and a 2000mAh battery. There’s also an LED light to notify you of any missed messages, calls and more. The Gretel A7 will be running Android Marshmallow out of the box with some handy customization, probably like what we witnessed in the Gretel A9 device.

Watch the Gretel A7 pass the durability test against a Porsche Cayenne below: