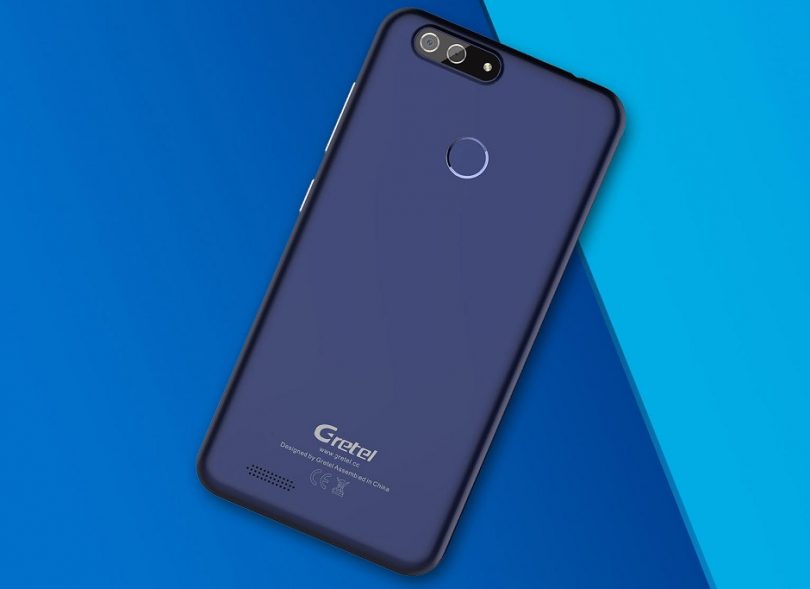 While Amazon is opening the floodgates to unleash a wave of great deals all over the world during the Amazon Prime Day 2017, Gretel’s newest flagship device seems to pop straight outta no where.

Since the Chinese OEM (Gretel) jumped into the public market from March 2017, Gretel already launched some interesting devices in the A-series: Gretel A9(full review), A7, A6 and GT6000, which varies in terms of specifications and prices targeting at different users.

The Gretel S55 smartphone is rumored to be offered in these popular 4 colors: blue, red, black and gold. It will pack a 5.5 inch display with 2.5D curved glass along with a back 360° touch fingerprint reader, running on Android Nougat 7 system out of the box.

From the leaked photo, the S55 will be encased by a slim body. And it’s clear that the rear of the S55 phablet has two camera lenses alongside the flash.

Dual camera systems on smartphones are not new now, but Gretel says that the S55 will use the advanced dual-camera technology. The wide-angle lens is primed to capture everyday scenes, the other lens for a high-quality close-ups, and the combination enables the photos look like they were shot by DSLR high definition cameras!

Although not much is known about the Gretel S55 for now, it is most likely to be the next flagship device from the manufacturer. Stay tuned here to know more about the S55 and also follow Gretel Official Facebook page for more updates and also stand a chance of winning a free GT6000 smartphone.