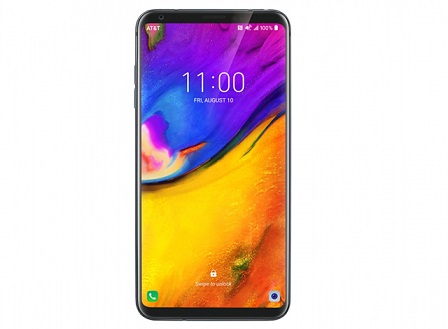 October is just around the corner, and there are quite a number of Android phones that we are expecting in the month. Google’s Android operating system is the most popular mobile phone operating system at the moment and various manufacturers release phones that run on Android every time.

This year, we have already seen a number of phones such as Samsung’s Galaxy S9 and Galaxy Note 9. These are high-end flagships from the South Korean giant. But Samsung is not yet resting for the year. The company still has another smartphone launch event scheduled for October.

Other top brands like LG, OnePlus, Huawei and Google are also expected to launch new phones come October. So, it will likely be a very busy month. Here are all the Android phones to expect in October, with their expected launch dates. 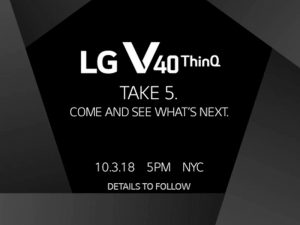 Google’s earlier Pixel phones have achieved successes in the market, and Google does not seem to want to stop anytime soon. The company will be hosting a launch event at 6pm on October 9. We expect two phones to be launched that day – the Pixel 3 and the Pixel 3 XL. Rumors have it that both devices will have a notched all-screen design. 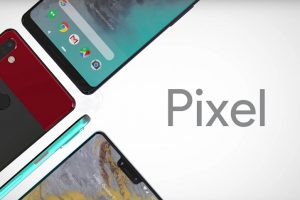 Razer came into the world of smartphones in 2017 with the first-gen Razer Phone. The company recently sent out a notification for an event sent to take place on October 10. CEO Min-Liang Tan will be present at the event, so it will likely be a major announcement. We are expecting the Razer Phone 2. 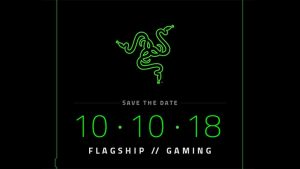 Just recently, Samsung announced “A Galaxy Event”, scheduled to come up towards the middle of October. It is not yet clear if the “A” is a subtle way of telling us to expect an addition to the A-series or not. Another possibility is the launch of the company’s long-awaited foldable smartphone which could be tagged the Galaxy X or Galaxy F. 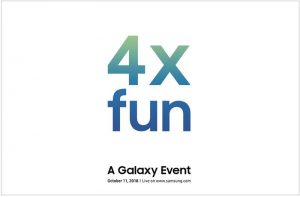 Huawei is currently one of the biggest smartphone manufacturers in the world. In August, the company confirmed that it will hold a major press event in mid-October. CEO Richard Yu confirmed that the event will focus on the Huawei Mate 20 which is expected to feature the company’s new Kirin 980 processor. We are also expecting a Pro version of the phone.

OnePlus has confirmed that it will reveal the OnePlus 6T smartphone soon, but the company has not yet set an official launch date. However, reports from gadget blogs are pointing to the possibility of October 17 as the launch date of the OnePlus 6. Let’s just keep our hands folded as we wait for the day to unfold.

Do you intend to buy any of these phones when they launch? Let us know in the Comments.