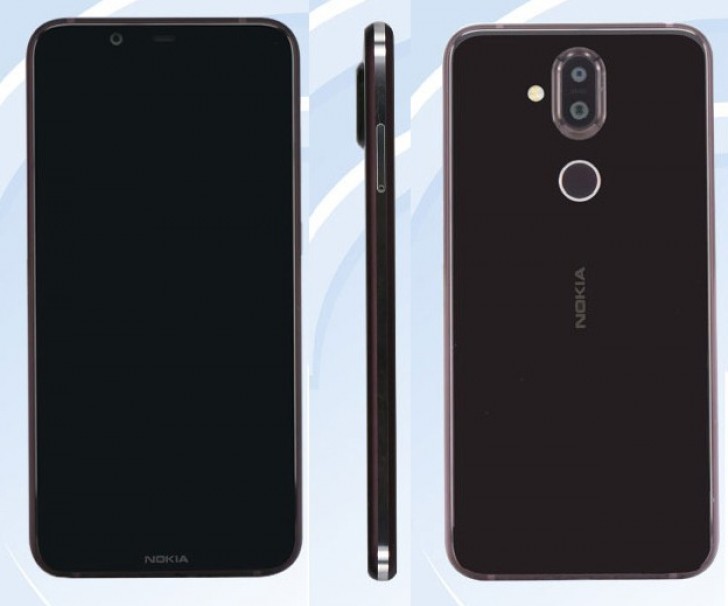 October is expected to be a busy month in the smartphone industry, considering the number of phones we are already looking forward to in the month. It is even an especially exciting month for Nokia fans. HMD has sent out press invites for a Nokia announcement event. This event is scheduled to take place on October 11.

The press invite was shared by HMD’s PR team, and it states that it is for “an exclusive gathering for an important announcement”. This means that we may see the announcement of a new Nokia phone to probably round up the year for the company. We are expecting a higher-end phone than the Nokia 5.1 Plus and the Nokia 6.1 Plus, which are both popular phones. So, we may actually get the Nokia 7.1 on the day of the announcement. 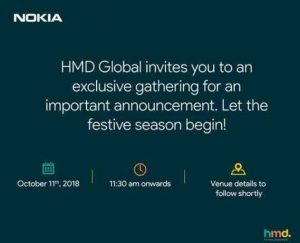 Recently, the major specs and images of the Nokia 7.1 Plus were revealed via its Tenna certification.

For a start, MySmartPrice reported that press renders of the Nokia 7.1 Plus show that the device will feature a notch on the top of the display. This is not exactly in doubt considering the fact that the recently launched Nokia 5.1 Plus and Nokia 6.1 Plus both feature the notch. In addition, the alleged render images show a dual-camera setup on the rear, placed vertically in the middle.

The Nokia 7.1 Plus will also reportedly come with a Full HD+ 1080×2280 display with an aspect ratio of 19:9. The rumors also have it that it is powered by a Snapdragon 710 chipset, coupled with a RAM of 6GB and an internal storage of 128GB.

Even though Nokia users are still expecting the launch of the Nokia 9, we don’t think the company will launch it that same day. HMD Global will likely organize a bigger event for the announcement of the flagship. In the meantime, we look forward to the October 11 announcement.