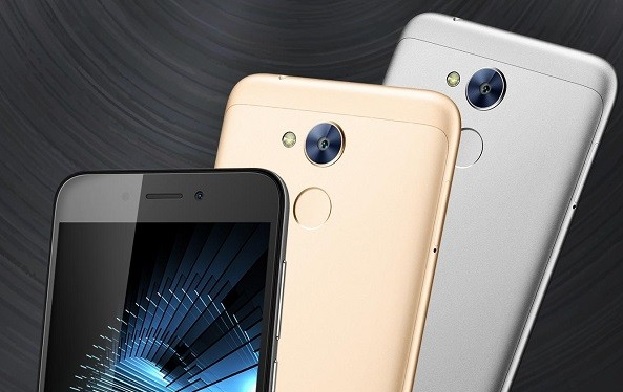 Honor Holly 4 is a new entry-level smartphone from Huawei’s terminal brand -Honor. Despite coming as a mid-ranger, the Holly 4 came with some highlighting features such as a 3GB RAM, Android Nougat and 13 megapixels rear camera.

Honor Holly 4 is more of an improved version of the Honor 6A that was launched in China back in May with 2GB RAM, the same Snapdragon 430 chipset and lighter price of 120 USD. 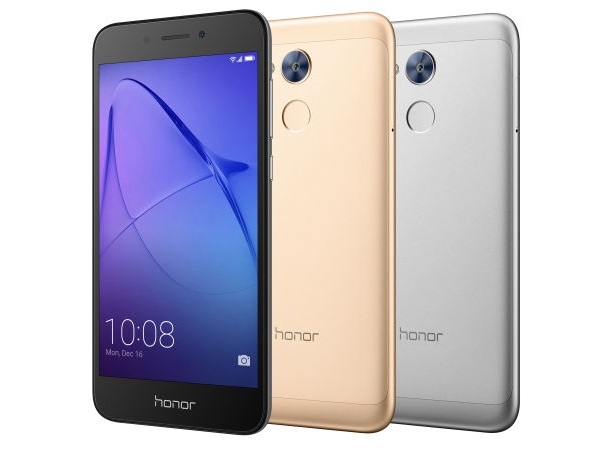 Honor Holly 4 is fitted with a 5.0 inches screen, it has a HD resolution of 720 by 1280 pixels. Android 7.0 Nougat is pre-installed and customized with Huawei‘s EMUI 5.1 interface.

At the helm is a Snapdragon 430 chipset and Octa-core Cortex A53 processor with the speed of 1.1GHz and 1.4GHz. The Holly 4 boasts 3GB RAM and 32GB ROM for internal storage purposes, the ROM can be expanded to up to 128 GB with an SD card.

Holly 4 has an attractive body design that finishes metal, aside basic security purposes, the company touted that the fingerprint scanner will also stand as an additional and configurable key for shortcuts.

Honor Holly 4 was launched with a price tag of Rs. 11,999 in India which translates to roughly 184 USD and about 66,000 naira in the Nigerian currency, it will be sold via Honor partner offline stores across India from 3rd October and will subsequently become available for purchase via other online retail stores.