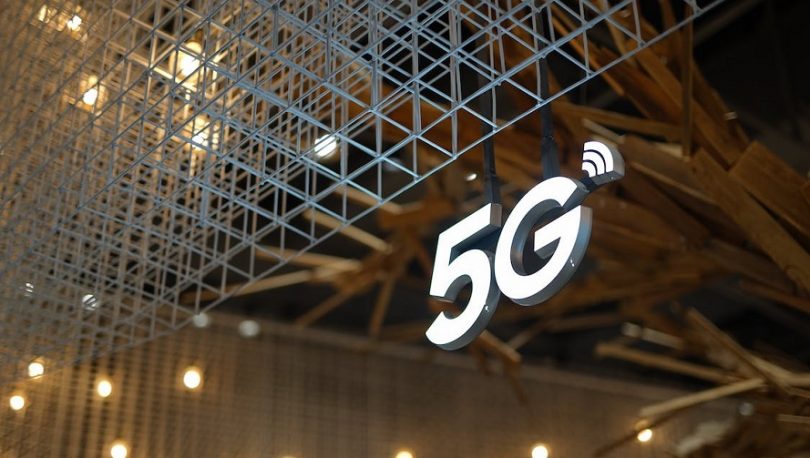 5G is changing the way we access entertainment. It lets us access information faster and easier than ever before, providing better connectivity and low latency. Below, we will list some of the ways 5G is revolutionizing the world of entertainment.

5G is the fifth-generation mobile network and is the new standard for wireless telecommunication. 5G is up to 100 times faster than its predecessor, 4G. 5G provides new opportunities for industries like media and entertainment because its fast speeds enable people to access more information at a faster rate than ever before.

The History of 5G

Below is a timeline that outlines the progression that has been made to finally make 5G networks possible:

5G is undoubtedly also changing mobile apps. It brings enhanced features to mobile apps that have not existed until now. For one, 5G impacts the speed of applications. The aforementioned high speed of 5G means shorter waiting times. Data transmission is also much faster with 5G because of its low latency. Next, 5G works well with varying bandwidths. Its connectivity is possible for several devices at a time.

5G makes it possible for people to experience shared entertainment across the world. That includes movies, games, concerts, and various other activities. When combined with mixed-reality headsets, this can lead to realistic shared experiences that are accessed through 5G. For instance, the FIFA World Cup could be viewed and experienced remotely regardless of where the user is in the world.

Gaming developers are experimenting with augmented reality and mixed reality. With 5G, they can create much more engaging and exciting gaming experiences. In the coming years, we will likely see a lot more VR-based gaming and experiences as well. Of course, the benefits of 5G will make gaming faster, more reliable, and more immersive.

To Sum It Up

Technology has come a long way in the last few decades. In 1980, 1G became available, which enabled short voice chats. In the 1990s, sending SMS messages became possible, which was seen as revolutionary at the time. The year 2000 saw mobile phone users access internet browsers. In 2010, this experience was improved further by the introduction of 4G mobile technology, and videos began to be streamed and played. In 2012, the plans of 5G began and got funding a year later. In 2020, 5G finally became a reality.

5G is one of the most exciting technology trends we’ve seen in a long time. It makes communication faster and more efficient. It also opens up new avenues for entertainment and gaming experiences. From video streaming to online gaming, the changes 5G offers are tremendous.

For one, mobile apps are impacted by 5G. They can run faster than before, be more secure, and allow for more interactions. They can be used by more people at one time as well.

5G also seriously impacted real-time event streaming. It allows for high-quality audio and video to be delivered over wireless networks at lightning speeds. This is great not only for viewers but for sports franchises as well. Using mixed-reality headset technology, people can access various kinds of events such as sports matches, concerts, and movie premiers in the comfort of their homes, and still have access to an immersive experience.

Lastly, gaming is another area that has been greatly impacted by 5G. It allows gamers to download games much faster, reducing their waiting time. It can handle many people playing at the same time with minimal lag time. This makes gaming more enjoyable for participants as they can play at a much higher level than they could with 4G technology.

The Future of 5G Technology

The current speeds and connectivity of 5G have already majorly impacted the entertainment industry. If the number of connected devices continues to grow at this rate, we can expect even more developments in this area in the future. And with the advancements in artificial intelligence and augmented reality, we can only imagine the various possibilities!