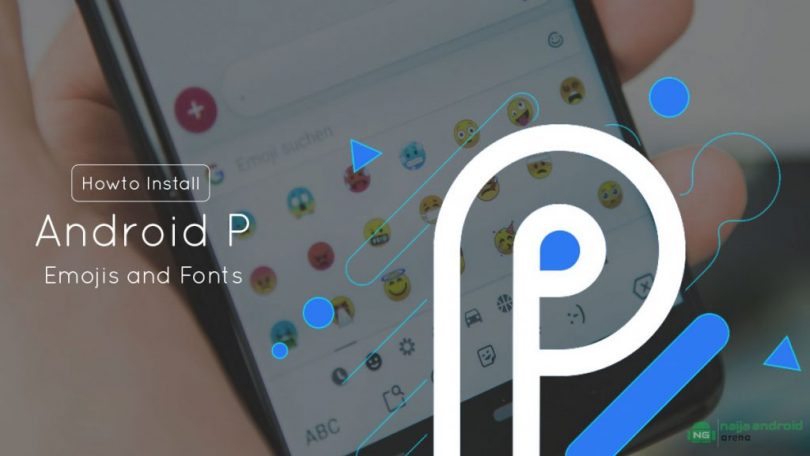 You must be aware that Google launched its developer preview of “Android P” on early March of 2018. Since then developers and users are excited to get their hands on experience with beta mode until the final product is available.

The expected date of launch for the final version is said to be in August 2018. With this version, a bundle of new updates has been added such as final APIs, a Clear All button that was missing, and yes, a total of new 157 emojis. Few of these consists characters like superhero, hot/cold face, gender-neutra.

The Google Pixel phones (Google Pixel 2 and Pixel 2 XL) will definitely be among the first phones to get the update. You’ll learn how you can install the Android P Emojis and fonts even before the official launch.

Before you begin, a couple of things are required.

Procedure for rooting your phone.

Procedure for installing the Android P fonts and Emojis.

Hope these steps were useful to you. Make sure to send those new emojis to your friends on social media to let them know, you have the new Android P emojis before the official release.