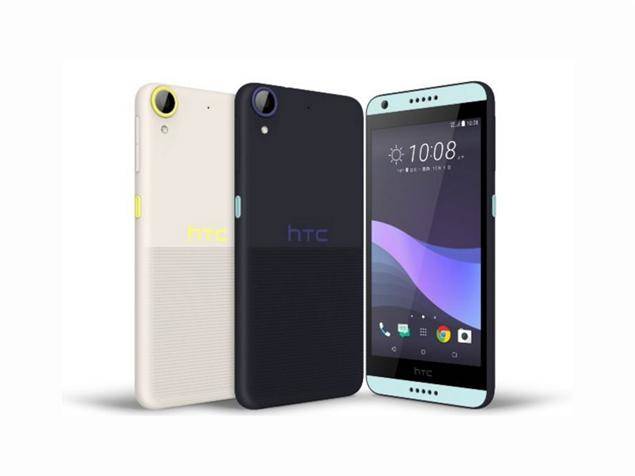 HTC has decided to visit the low-end market with an entry-level smartphone designed for low-budget users that want a device with an impressive camera and moderate performance. It is dubbed HTC Desire 650 with its screen covered by an unspecified Gorilla Glass.

The HTC Desire 650 has a 5.0 inches IPS HD display, The screen features a resolution of 1280×720 with 294 PPI which is just enough for anyone going for a midrange smartphone. You will enjoy viewing clear images as well as watching HD videos with the screen of the Desire 650.

Just like other devices from the company, HTC Desire 650 runs the HTC Sense UI which is customized based on Android 6.0 marshmallow, one can anticipate an early arrival of Android 7.0 upgrade to the Desire 650 device.

HTC Desire 650 is powered by a an octa-core processor with 2GB of RAM and 16GB storage available. The 16GB may not be adequate for some users, especially heavy storage consumers, but the good news is that the device is expandable to 256GB with micro SD card.

HTC Desire 650 boasts a 13MP rear camera with autofocus, LED flash and 1080p video recording ability. With a sunstandard 5MP selfie camera on the front panel, you may not get the best Selfies and Video calls experience. The Desire 650 has no finger print unlock system instaalled.

The HTC Desire 650 is a single SIM (GSM) smartphone that accepts a Nano-SIM. Connectivity options include Wi-Fi, GPS, Bluetooth, FM, 3G and 4G. Sensors on the phone include Proximity sensor, Accelerometer and Ambient light sensor.

Price of the HTC Desire 650 in Nigeria starts around NGN56,000 to NGN60,000 which will be reading around 160 USD. The Desire 650 may already be available in some offline markets in the country but it will soon make its way into the online markets, follow the links below to see all HTC phones available online in your region.

Key Specifications of the HTC Desire 650