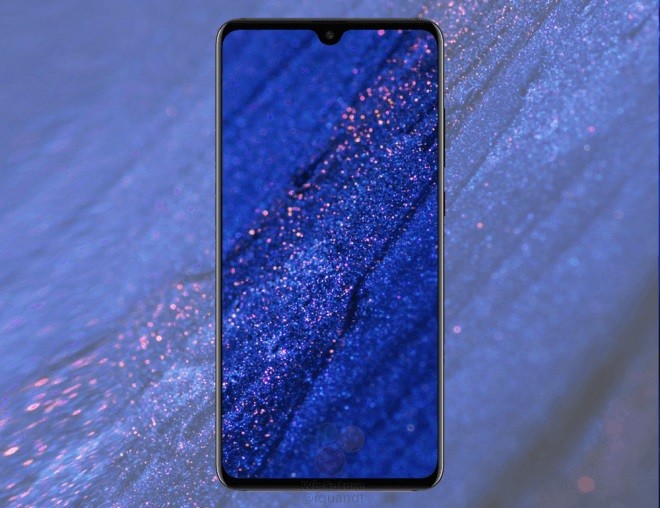 After it was seen on Apple’s iPhone X last year, the notch has now become a common feature on many Android devices. However, some devices now employ a waterdrop notch as against the wide notch seen on the iPhone X. This notch appears to be what will be obtained in the highly anticipated Mate 20 device from Huawei.

The Chinese phone maker has already launched the P20 and P20 Pro this year, and the company is all set for the launch of two new smartphones – the Mate 20 and the Mate 20 Pro. Both of these smartphones will be powered by the Kirin 980 chipset which is the latest chipset from the company.

As usual, there have been lots of leaks about the Mate 20 Pro. However, not much has been heard or seen about the Mate 20. That is, until now. These devices are expected to be launched on October 16. Now, just a little over a week to launch, renders of the Mate 20 have leaked online and we now know what the smartphone will likely look like. 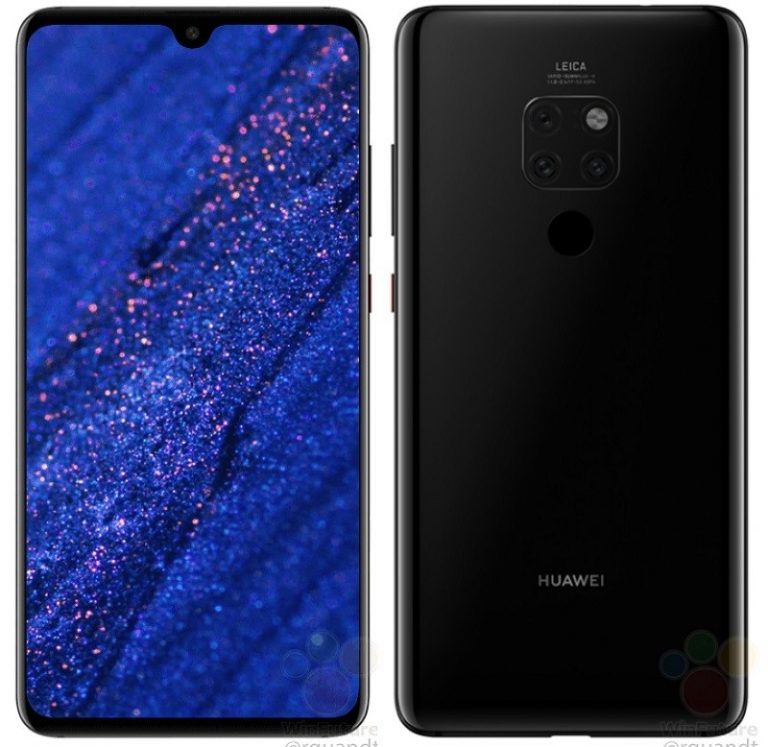 As seen from the renders, the Mate 20 will come with LEICA optics. However, not much is known about the details of the camera as of now. The device will be powered by a 4,000mAh battery.

With just a little over a week to launch, we will definitely soon find out everything about the device.