Only about a month ago, Huawei crossed the 7 million mark on the sale of its Huawei Mate 30 series. Now, according to a new report, the number has now grown to 12 million units. That is a whopping 5 million sales in about a month. The report was from Sina, a Chinese news agency.

If one considers the fact that the lineup has limited availability outside China, one would see that the numbers are actually quite impressive. In fact, considering the lack of Google Mobile Services, it becomes even more interesting.

With the Huawei Mate 30 series, Huawei’s goal is to sell up to 20 million units. Given the current sales volume, that mark seems attainable over time. 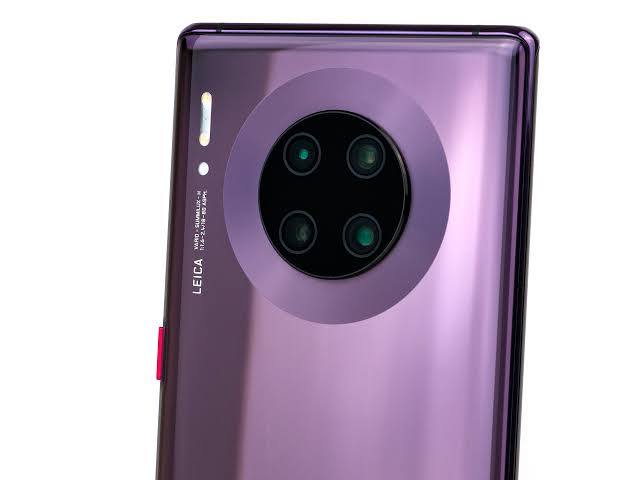 One of the reasons the device is not getting as much recognition as it should is the fact that it lacks Google Mobile Services. However, even in spite of this, it is amazing to see the Huawei Mate 30 series getting such huge sales.