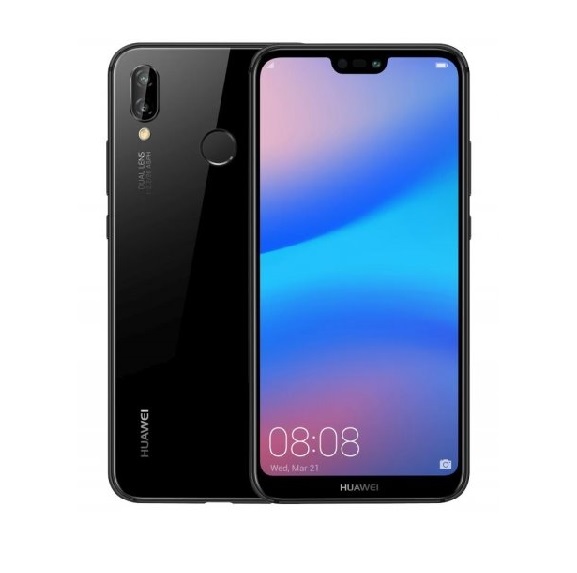 Complete with bezel-less screen technology and a top notch to boot, the device promises an awesome user experience that is so much more than what would be obtainable at its selling price. To see just how this device holds up, follow us through this review of one of Huawei’s best midrange offerings so far 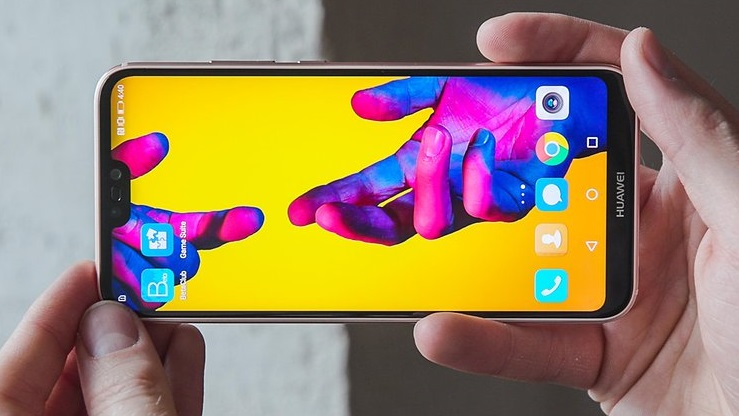 Huawei P20 Lite was developed with a 5.84-inch screen on the front, but that does not even begin to tell the story. The screen was made on the new bezel-less fad that is now rocking the market, going on to pack a resolution of 1080 x 2280 pixels for the best clarity and viewing experience. Talking of fads, the screen also comes with a notch for added functionality, bringing even more aesthetes to the device.

On the top of the screen and housed in the notch is a 16MP selfie snapper which can also be used for video recordings at up to 1080p quality. Flipping the device, a back made of fine aluminium with a glossy finish adds the premium feel to this smartphone.

Being premium is not enough though, so Huawei included cut-outs for the primary camera units (dual with sensors rated at 16MP + 2MP) and a fingerprint scanner for added biometric security. 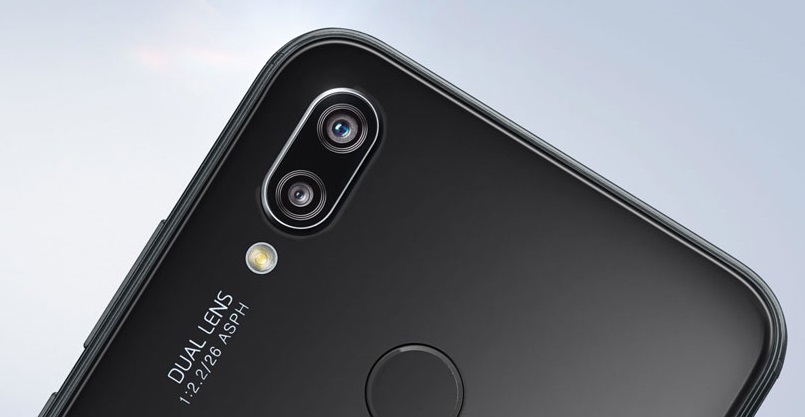 Leaving the externals for a while, we dive in to the inside and see that there are internal storage space configurations available for this smartphone. Global users can choose between the 32GB or 64B options, while those in China will be able to make a choice from the 128GB offering too.

It needs no telling that the latter will be sold under the Nova 3e naming system instead. No matter which one is picked though, 4GB of RAM will still be allocated to the CPU.

More on memory is that users can be very flexible about which one they go for since there is a hybrid microSD card slot on board, allowing users expand the internal memory by as much as 256GB. It needs no telling that the user will have to sacrifice the use of their second SIM if they are to make this happen.

At the heart of affairs is an inhouse HiSilicon Kirin 659 octa core processor and Android 8.0 Oreo keeping the software tasks organised. Available in colour options of Klein Blue, Sakura Pink and Midnight Black, the smartphone is powered by a non-removable Li-Po 3000mAh battery 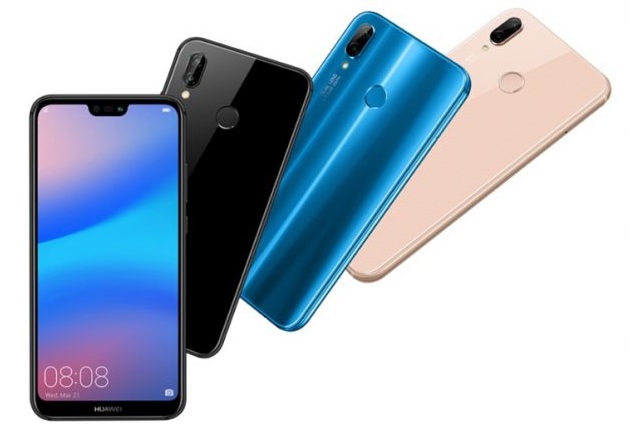 Huawei P20 Lite has been around for a while now. Being the international version, it is sure that it is this model that will be found in Nigeria and other markets outside of China. At current exchange rates, the phone is being sold for #161,000 which can be more or slightly lesser that that, depending on your location and other factors

Where to buy LG Phones

People who want the same kind of specs at affordable prices can consider either of the Tecno Camon X or Tecno Camon X Pro. It is even better that the latter unit comes with support for facial recognition software.

If you are not up for Tecno brands, it will interest you to know that the Infinix Note 4 Pro from last year is very much on par with this offering from Huawei. Although it came with the Nougat out of the box, you can get an official Oreo 8.0 update if you so wish