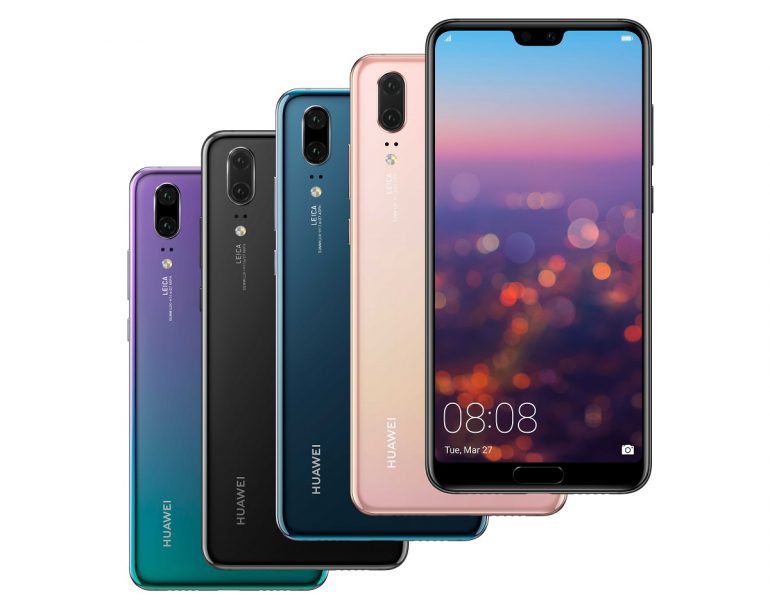 Huawei kept the smartphone market on its toes with a teaser for its P20 trio outed on social media just a few days ago. Today, the Asian company has started sending out press invites for an April 24th event. From the poster, we know that we are getting some of the smartphones to come with this P20 moniker.

While we would have loved to get everything at the same time, the launch event will most likely be for the P20 Pro and P20 Lite only.

For us, the most interesting device of the day would be the P20 Pro. While other OEMs are just catching up to the dual camera trend, Huawei went all out to put three cameras on the back of their device.

The cameras are not just placebos too. From the various reviews and ratings that have been done on them, they perform excellently even in low light situations. Having that, and a host of other impressive features means we shouldn’t be looking at a cheap price tag anywhere near the phone. 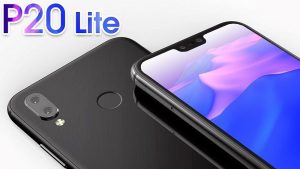 Where we could get something that looks like the Pro for lesser money though is the shelf that houses their P20 Lite. It is regarded as the entry-level model in the family of P20 units but still, puts itself up there with midranges in terms of specs offered. We expect this one to have most of the sales – especially from lovers of notched screens who don’t have the asking price of a P20 Pro or standalone Huawei P20 to spare.