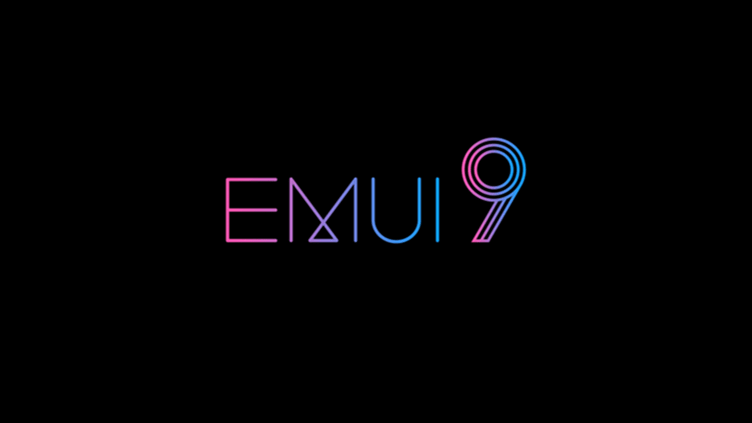 Huawei revealed the latest version of its custom Android ROM, the EMUI 9.0 in September 2018, and since then, it has been made available in beta for several devices by the company and its sub-brand, Honor. The beta has been available for the Huawei Mate 10, Huawei Mate 10 Pro, Huawei P20, Huawei P20 Pro, Honor 10, and Honor Play.

Now, Huawei has announced that the rollout of the latest version of EMUI 9.0 to 9 models will start on November 10. EMUI 9.0 is based on Android 9 Pie. The company made this announcement late last week in a Weibo post via its EMUI handle.

Huawei Phones set to receive the EMUI 9.0 update from November 10