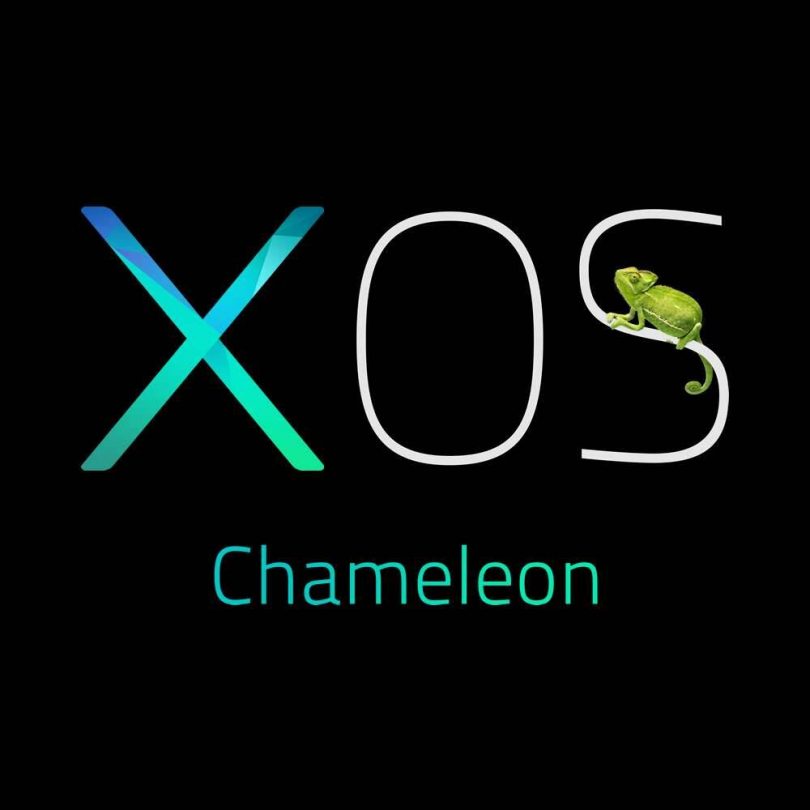 XOS is to Infinix What Touchwiz is to Samsung.

Having custom user interface (UI) is nothing new in Android world. This is due to the fact that Android is an open source which gives manufacturers the right to tweak the OS.

Tecno also launched theirs (HiOS) with the launch of Tecno Boom J8. And we are expecting Infinix Hot S to be the first Infinix smartphone to come with XOS pre-installed.

XOS is a lot similar to HiOS. If you have used any Tecno phone with HiOS, XOS might not be very new. This is no surprise because Infinix and Tecno are believed to be owned by the same company.

Here are some exclusive screenshots of the XOS: 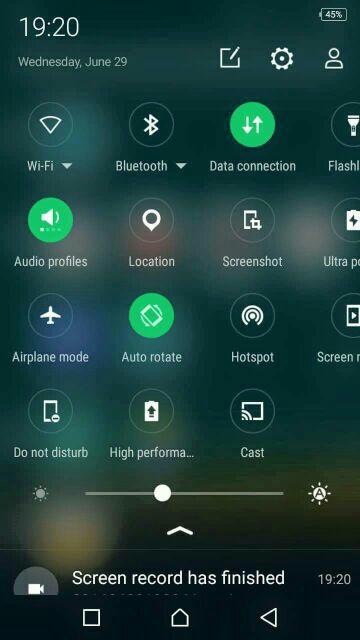 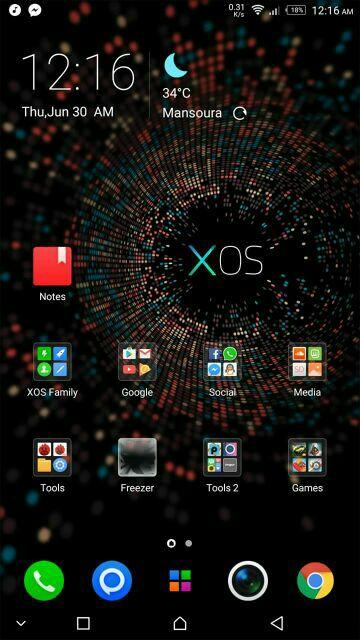 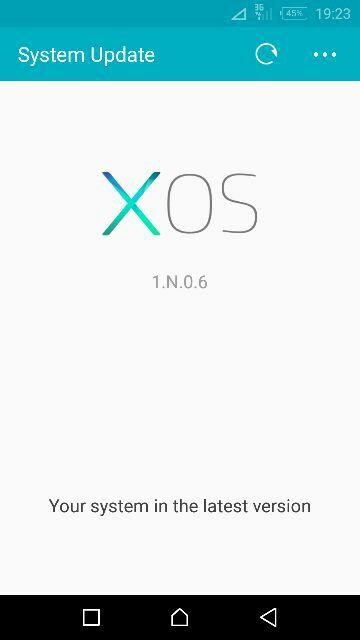 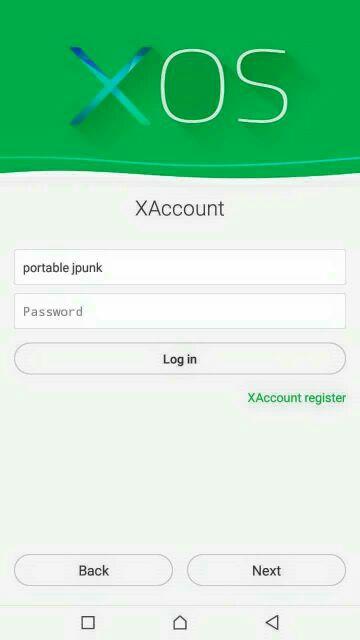 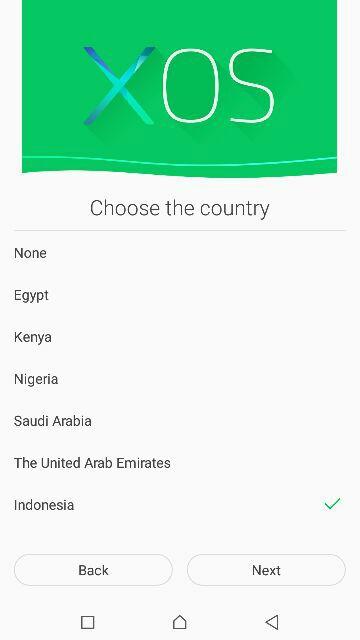 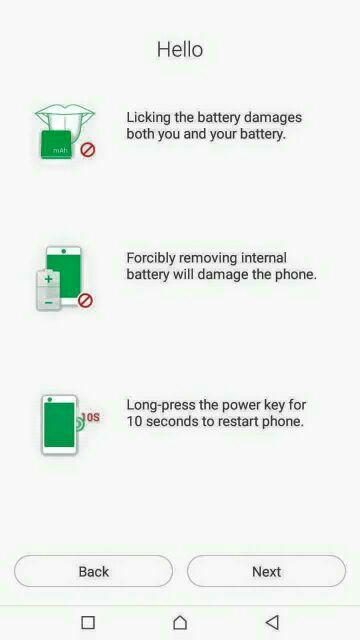 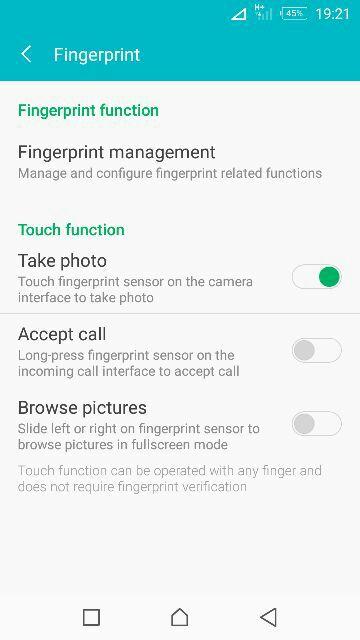