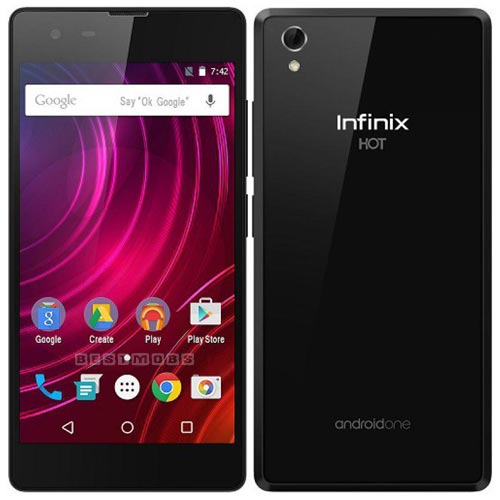 Infinix Hot 2 X510 has been released as a part of the android one project, It’s a successor to Infinix Hot, It happens to be the only android one smartphone in Nigeria at the moment.

Infinix Hot 2 has 2200MAh Battery capacity which allows you enjoy your music, videos and games on top of your calls and regular apps. The Android Lollipop battery saver feature will also give you an extra 90 minute before running flat.

PRICE AD AVAILABILITY IN NIGERIA.
Currently, Infinix Hot 2 price varies depending on the one you want and it’s exclusive to JUMIA  Which you can still get From Konga for N21,000- BUY NOW

Advantage of Having an Android One SmartPhone.

Note: you need to have have Infinix Hot 2 (which is still the only Android One smartphone in Nigeria) in other to enjoy this data plan.

Also Read: how to subscribe for the android one data plan.