Infinix Hot 4 Pro was one of the Infinix phones to be launched with Android 6.0 Marshmallow and was also among Infinix phones announced to receive Android 7.0 Nougat update.

The first beta update was released for the device last month and this current update is the second beta update.

For clarity sake, a beta update or version means it is not the final version and so might contain some bugs. However, some users who have updated their Hot 4 Pro device has reported on the Infinix XClub forum that so far, they have not noticed any bug in the most recent update. 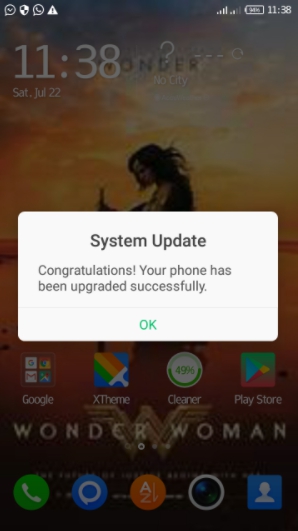 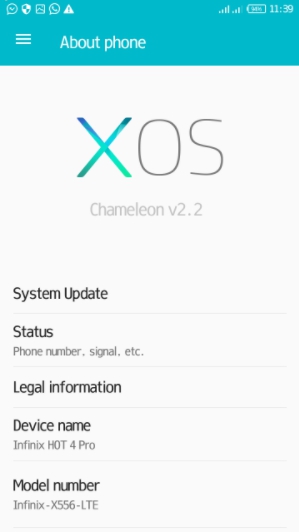 As can be seen from the screenshot above, the update is accompanied by XOS Chameleon version 2.2.

The new Android Nougat update for Infinix Hot 4 Pro is available via TCard recovery version and can be downloaded here.

You can learn how to upgrade via TCard recovery here. 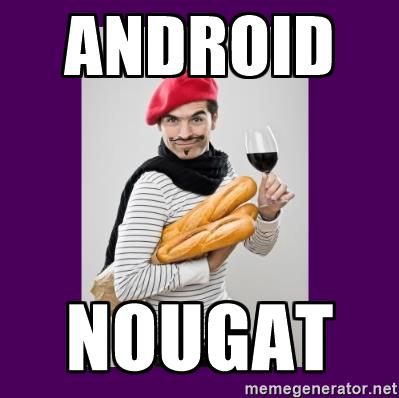