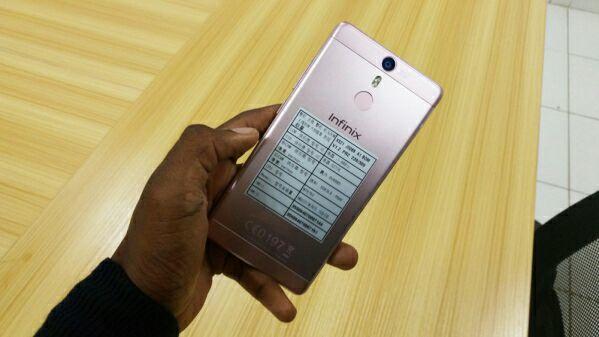 Infinix Hot S will be the next smartphone from Infinix Mobility and it will be coming with fingerprint scanner. The device will be a major contender in the smartphone market because it is coming with a lot of outstanding features. 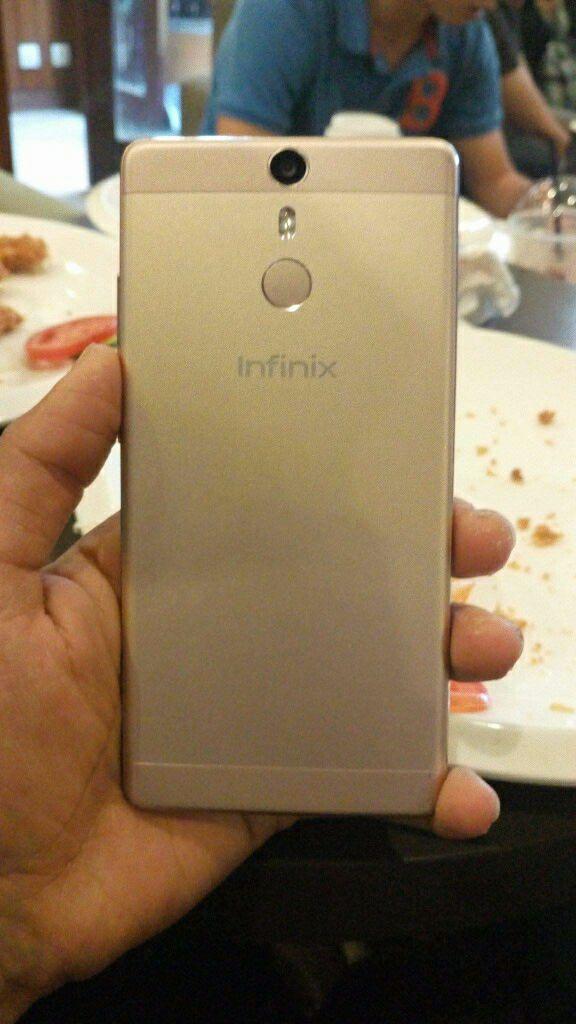 Tecno Camon C9 on the other hand is the latest smartphone form Tecno Mobile and it falls in the mid-range smartphone category. 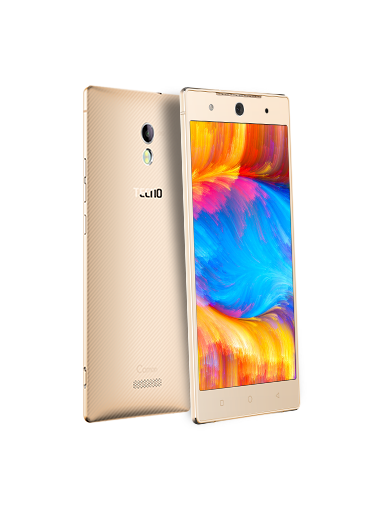 Both devices have a lot of similar specs, but unlike the Hot S, Camon C9 is lacking fingerprint scanner.

Check out the comparison of Hot S and Camon C9 in the picture below.

Note that the version of Hot S used in the comparison is the 2GB/16GB version. There is also a 3GB/32GB version of the Hot S. 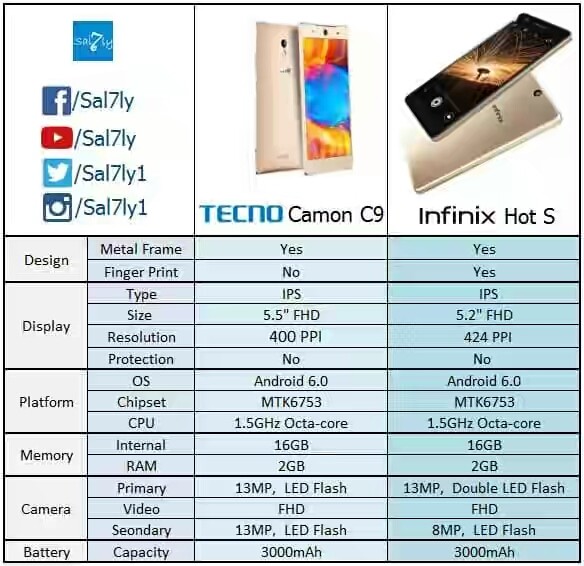