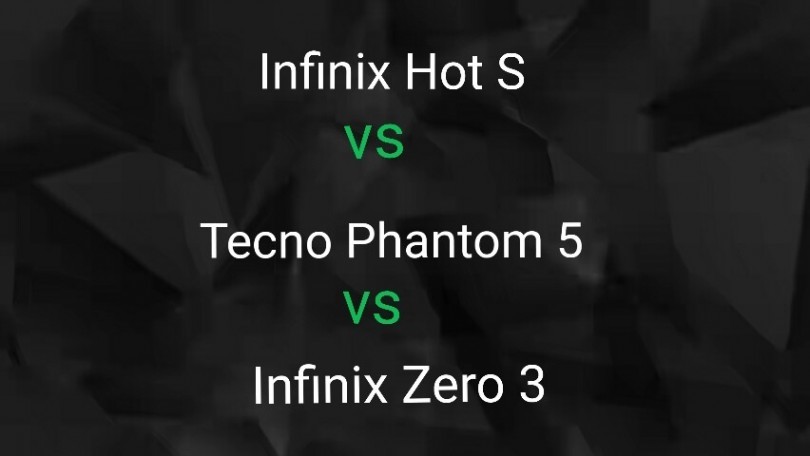 Infinix finally unveiled a fingerprint enabled smartphone  for the first time and it happens to be Infinix Hot S, the device comes with lots of premium features that helped it escape the midrange category of Android smartphones.

The unveiling of the Hot S was at the nick of Tecno Camon C9 launch which had people contemplating on whether to wait or just option in for the Camon C9, We did a quick comparison of the Camon C9 and Hot S to help clarify which had more to offer.

This time, we will be comparing Tecno’s flagship device: Tecno Phantom 5 with Hot S and Infinix Zero 3 . You can say Zero 3 is the only odd device here because it has no fingerprint technology but that not withstanding, it still has some great features that is worth looking out for, features we usually see in high end smart phones. 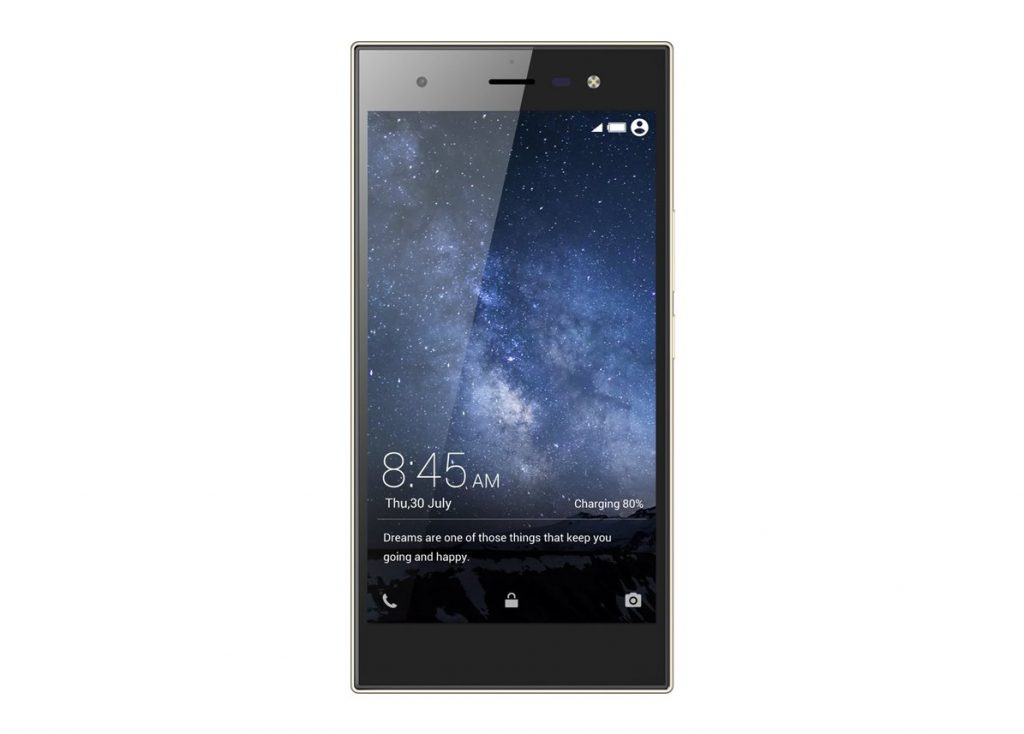 Tecno phantom 5 at the other hand was launched sometime in September 2015, while a lot of people saw this as a ground breaking device from Tecno, many believed the phone was overrated with an undeserving price tag. The phone received as many slurs as the praises it got both offline and online. 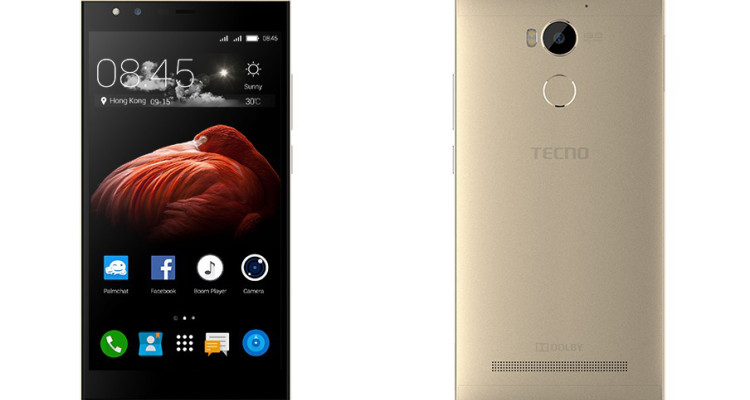 The three phones barely have things in common when you go by their spec sheets, the only feature that is present in the  whole three devices is their display resolution, they all got a full HD screen resolution of 1080 pixels by 1920 pixels.

They almost had a tie score in the battery house but Zero 3 stole the show with a slightly bumped up battery capacity, though not by a very significant measure. The Zero 3 was left out during the share of 4G network connectivity option, many Infinix fans (even myself) were disappointed after knowing that Infinix Zero 3 won’t be coming with a 4G network option.

Let’s go in details and see the full comparison of the Hot S, Zero 3 and phantom 5 in the comparison table below:

The three phones showcased really great specs which will make you spend days trying to choose one to go for, but when you decide to go by their prices, you’d agree with me that the Hot S has more to offer at the price it came with.

The rest two devices seemed over priced with what they have in store for its buy, all the same, if you believe the prices they got are worth it, then you must be liking the Phantom 5 but if you have an eye for great camera outputs and don’t see the fingerprint sensor as a tangible thing, the Zero 3 is your worthy companion.

As always, the choice is still yours to make based on the one that best suits you, which one do you think is the best amongst them, drop your comments below and stay tuned for more compares.