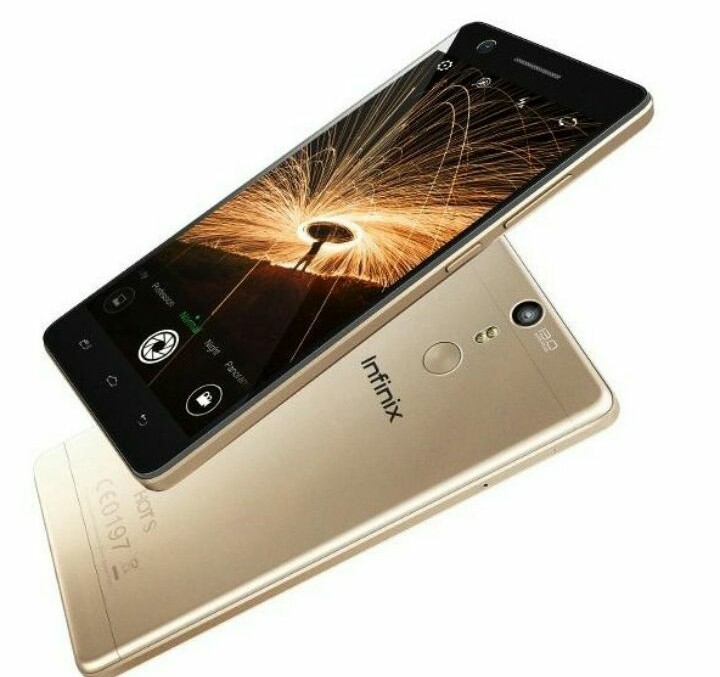 Infinix has insisted on incoperating a fingerprint scanner in their next flagship device- Infinix Hot S making it the first in the Infinix lineups to feature a fingerprint sensor, it is also going to carry along lots of premium features to make it worth while.

To start with, the Hot S will serve display in a 5.2 inches IPS Full HD screen, the display is sharpened to a 1080 by 1920 pixels resolution, having a PPI of 424 pixels, the screen has no protections from falls and scratches.

The Hot S is set to run on android 6.0 marshmallow with the new highly customized XOS from Infinix on top, the XOS promises a more enjoyable user interface.

The Hot S X521 is powered by an Octa-core CPU that clocks with the speed of 1.5 GHz, it uses mediaTek MTK6753 chipset.

For photography, the Hot S was given a 13 mega pixels camera that also came with a dual LED flashlight to ensure you get brighter images even in dark conditions, the camera is placed just above the finger print scanner.

There is an 8 mega pixels front camera for selfie lovers, the camera is equipped with a single LED flashlight. 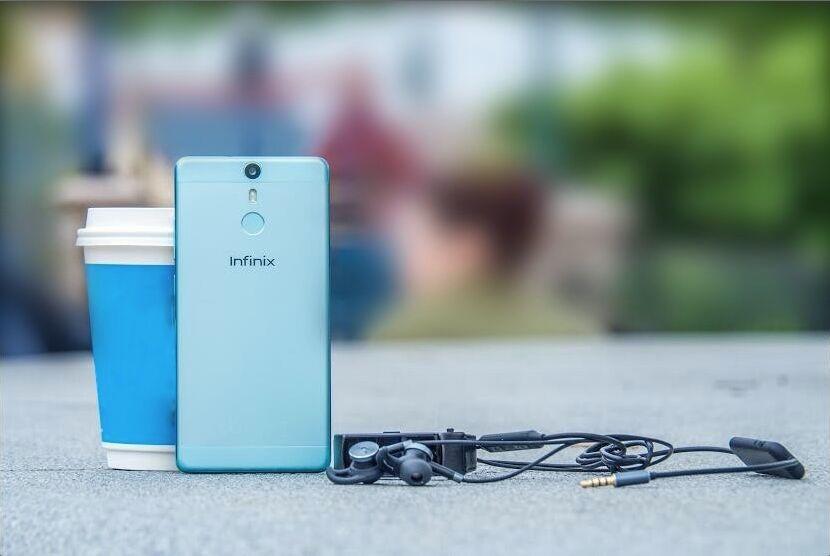 If you’ve noticed, the Infinix Hot S has a very similar spec sheet as the Tecno camon C9 when you compare 2GB/16GB version of the Hot S with Camon C9.

Hot S will be sold for about 180 USD for the 2GB/16GB version which translates to roughly N50,800 in naira and 200 USD (roughly N56,500) for the 3GB/32GB version Update: The infinix hot S is now available for purchase on Jumia, use the links provided below to order yours now. You can also get Jumia coupon codes here and use it to get some discount when shopping on Jumia.

Detailed Specs of the Infinix Hot S X521 below