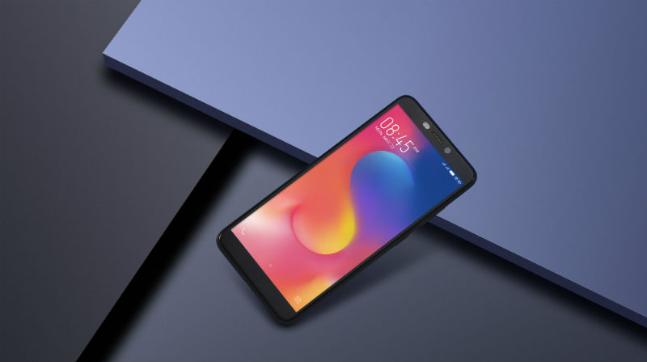 Infinix Hot S3 was recently announced in India and it will be featuring Android 8.0 Oreo (with XOS 3.0) and an octa-core Qualcomm Snapdragon 430 processor. This will be the first Infinix phone to feature Android 8.0 Oreo and it will also be coming with 18:9 display aspect ratio.

Infinix Mobility also deviated from their regular MTK processor to equip the Hot S3 with a Qualcomm Snapdragon processor.

Infinix Hot S3 will be the third smartphone in the Infinix S series. The other two being Infinix Hot S and Infinix S2.

The Infinix S smartphones has been known as the smartphones built for selfie and the Infinix Hot S3 looks to maintain that trend as the device will be featuring a whopping 20 MP front camera along with a dual soft LED flash.

At the back you have 13 MP camera (which feature f/2.0 aperture and PDAF) and the fingerprint reader.

The Infinix Hot S3 will be a 5.65 inch smartphone, making it slightly bigger than its predecessor which had 5.2 inches display. The device will feature a bezel-less display with a resolution of 720 x 1440 pixels.

The new Hot S3 comes with 4000mAh battery as its power source which is an upgrade from the previous Infinix S smartphones.

You get to choose between two colours if you planning on getting the device. The two available colours are Sandstone Black and Brush Gold.

It is not yet confirmed when the device will be available in other countries but we expect it to be before the end of this February.

Here are some exclusive pictures of the Infinix Hot S3: 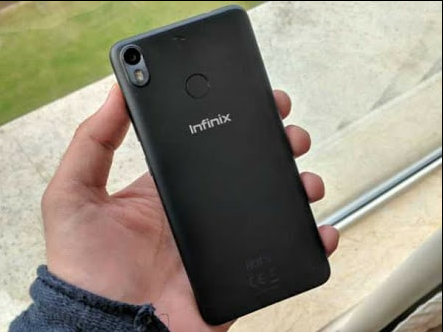 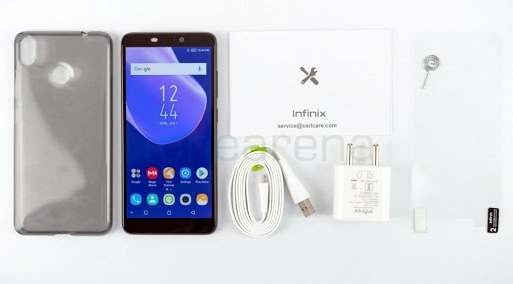 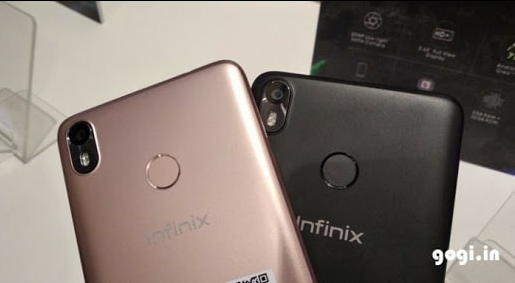 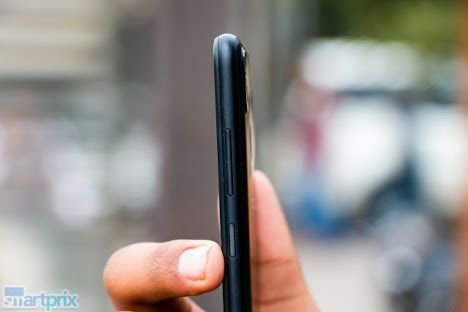 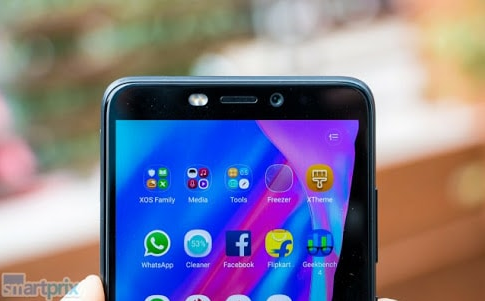 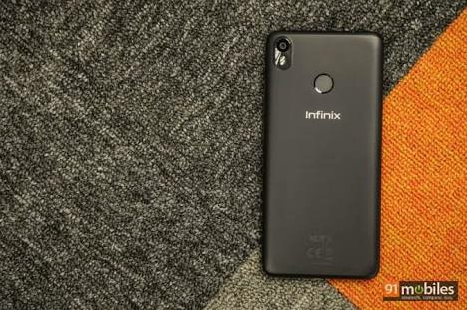