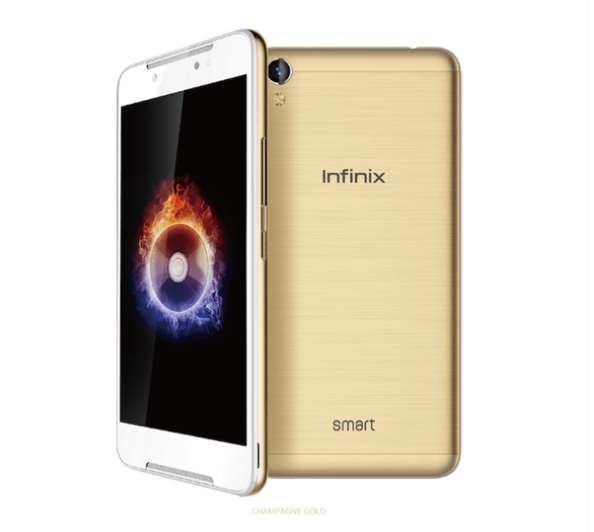 Infinix is back to where they started with a new entry-level smartphone – Infinix Smart (Infinix X5010).

Recently, most Infinix phones has been targeted at the mid-range users, with a few premium. The company has re-entered the entry-level smartphone category with a new low priced smartphone.

Infinix Smart is a 5-inch smartphone with a decent specs.

The device runs Android 7.0 Nougat and XOS Chameleon 2.2. This is a good device for those that may want to get a test of the Android Nougat and XOS but don’t want to spend so much on a new device.

Infinix Smart comes with minimalist specs in order to make it affordable, but the specs are still decent for a phone of that price.

On the camera side, the Infinix Smart comes with 8 mega pixels back camera with dual LED and a 2 mega pixels front camera for selfie.

The device sports 1GB RAM and 16GB internal storage which is expandable to up to 32GB using microSD cards.

Infinix Smart has 2G and 3G network but no 4G network. The device is equipped with 3060mAh battery and it is powered by an MTK chipset which has 4 processors and clocks at the speed of 1.3GHz. 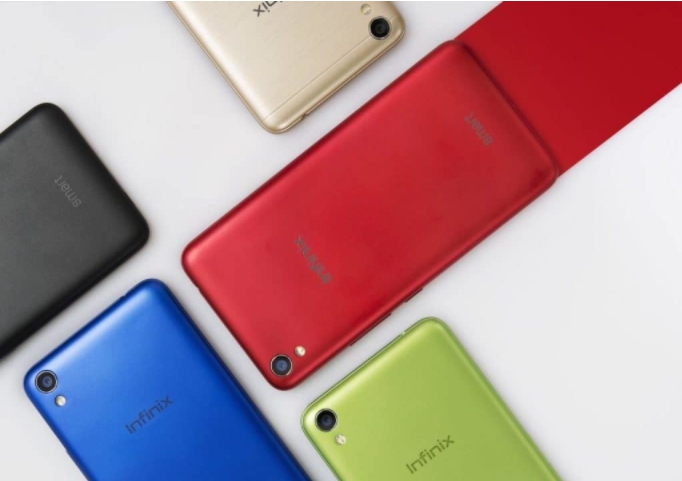 Here are the key specs of the new Infinix Smart